A very full life has kept me from the blog lately, but there are many more pictures and stories from Cuba that I'd like to share...so here goes:

Picking up from where we left off - my Cocotaxi tour along the Malecon - I had the driver loop around Old Havana and take me back to the hotel via an inland route, in order to see more of the city. And there is so much to see! I feel like I only scratched the surface, but what a fascinating surface it was... 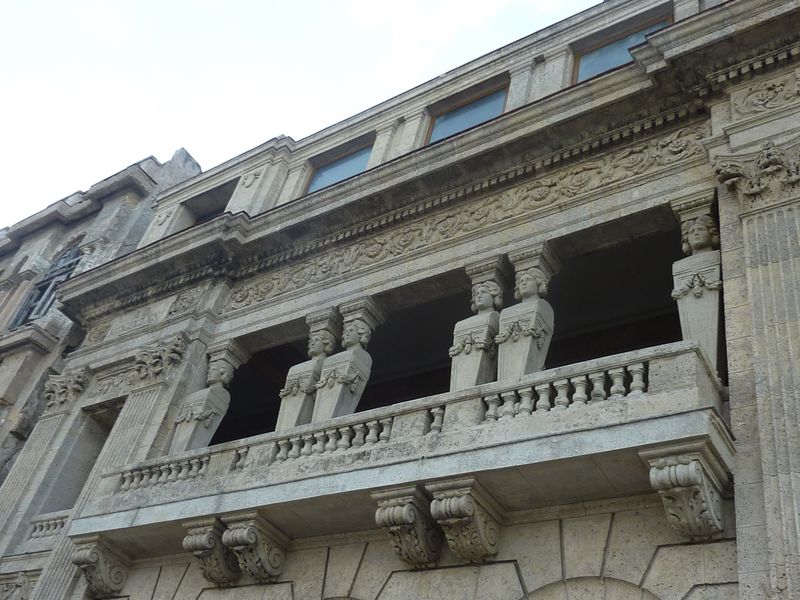 Monuments to war heroes. This one is of General Maximo Gomez, commander of the military in Cuba's War of Independence from Spain (1895–1898): 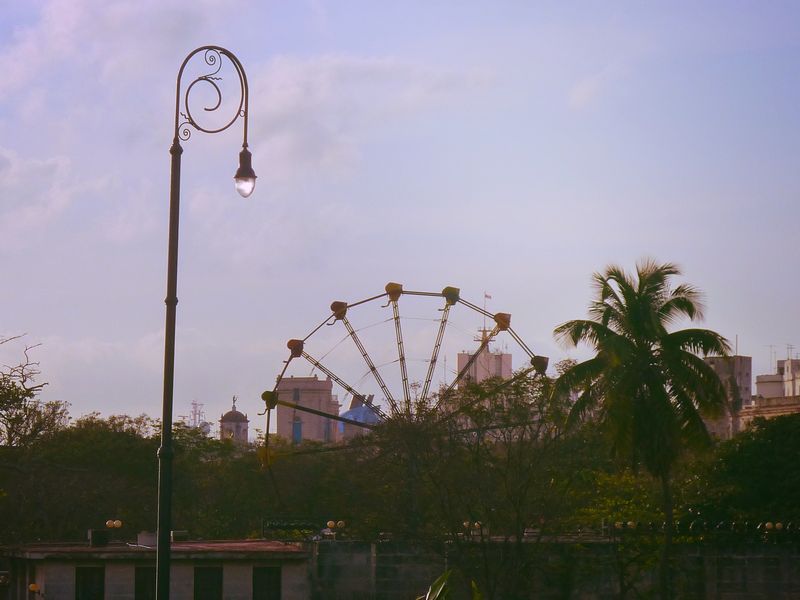 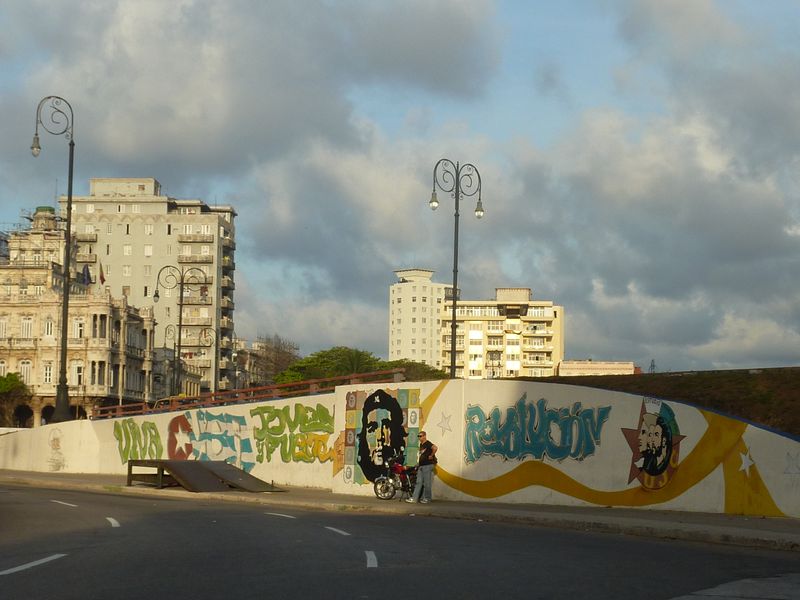 Museo Nacional de la Música/The National Music Museum. Built in 1905, this was originally home to a wealthy merchant and later transformed into a museum celebrating the history of Cuban music from the 16th to the 20th century. Look at that detail! 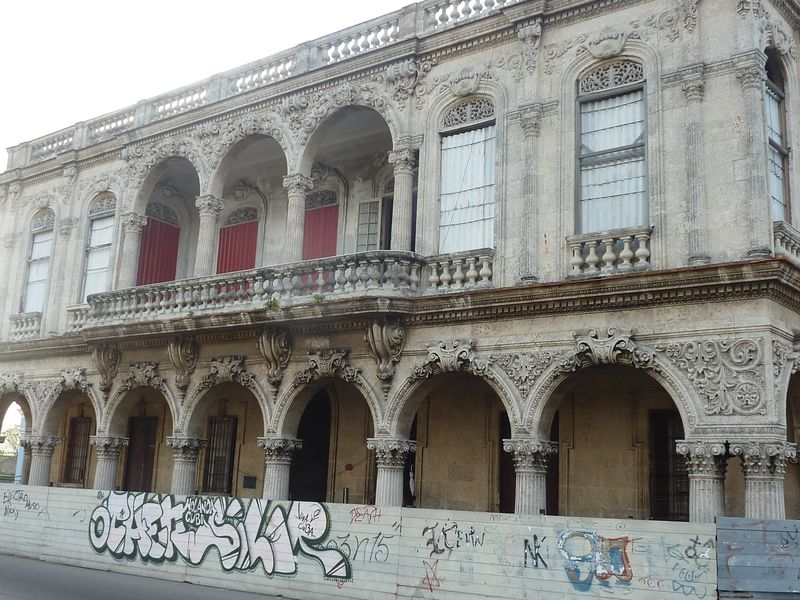 Museo de la Revolución. The former Presidential Palace (1913-1959) decorated by Tiffany & Co. out of New York, and boasting a Room of Mirrors modeled after France's Palace of Versailles. It was converted to a museum in the years following the Revolution, and that's an SU-100 Soviet tank destroyer parked out front (behind the white van): 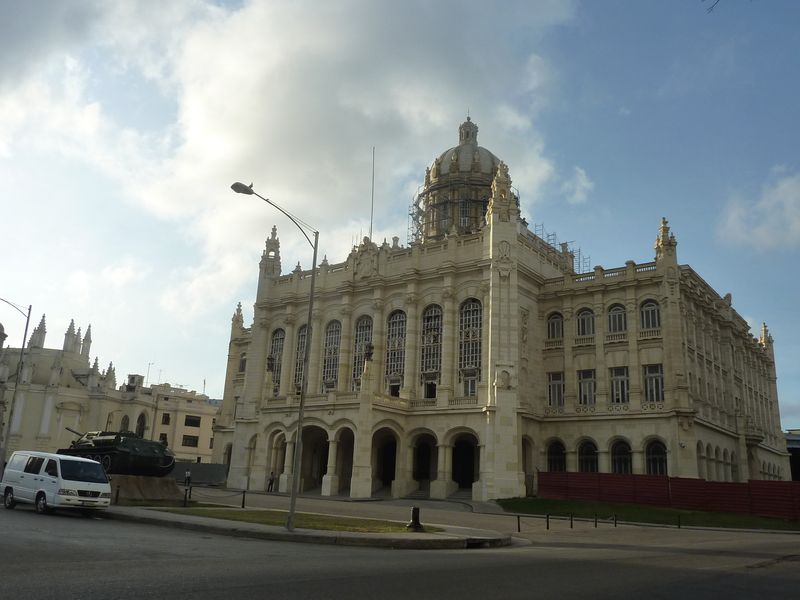 The Granma Memorial sits across from the museum, and houses the yacht that carried Fidel Castro and 81 other revolutionaries from Mexico to Cuba in 1956 with the goal of overthrowing Fulgencio Batista. The memorial is also surrounded by other various vehicles and tanks, including the engine of the a U.S. U-2 spy plane shot down during the Cuban Missile Crisis. 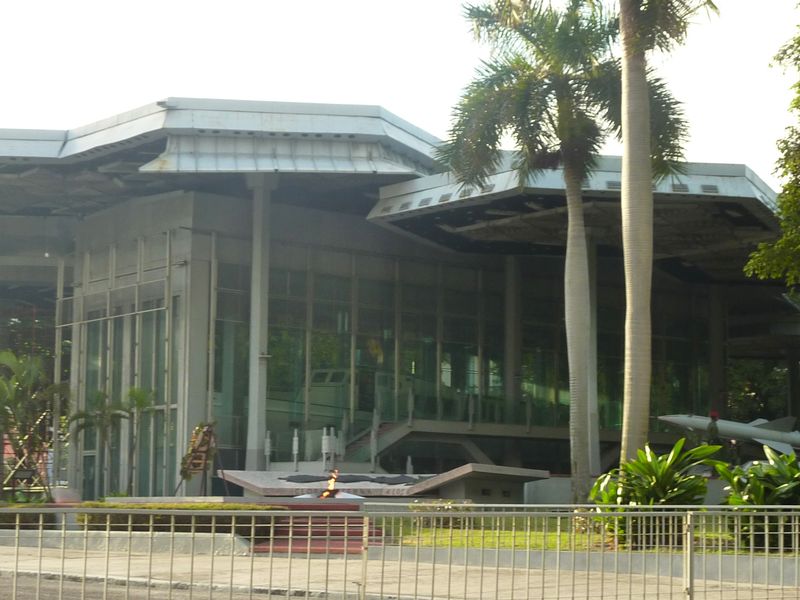 More classic cars! know I've already shared tons of photos on this front, but they are so beautiful! 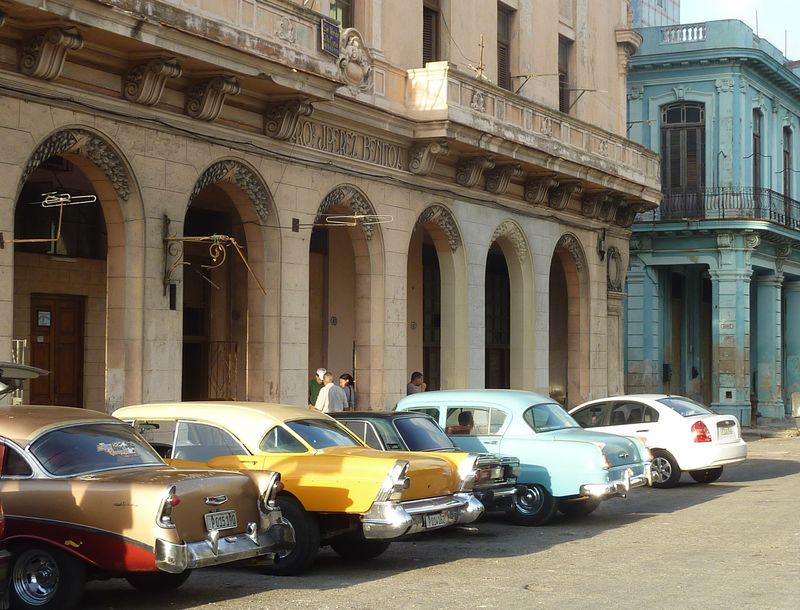 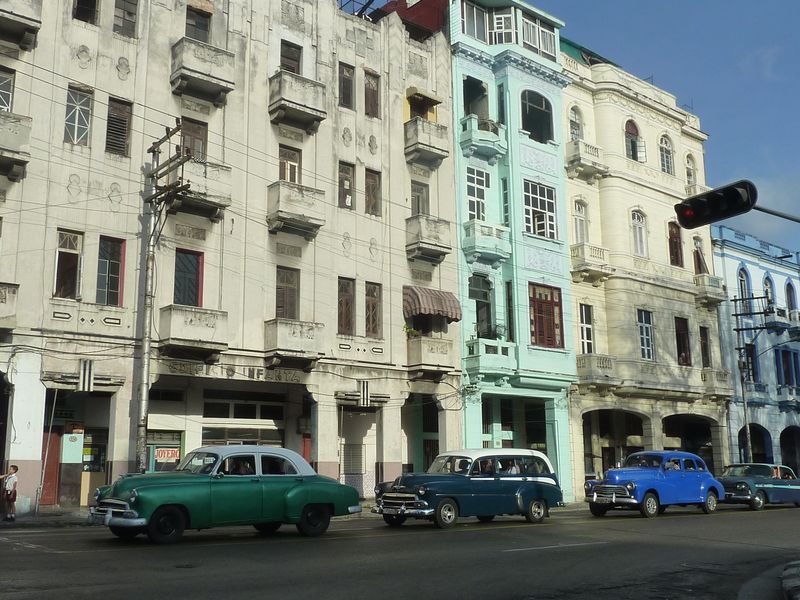 More heroes of the Revolution:

The emblem of the Young Communist League: "Study, Work, Rifle" 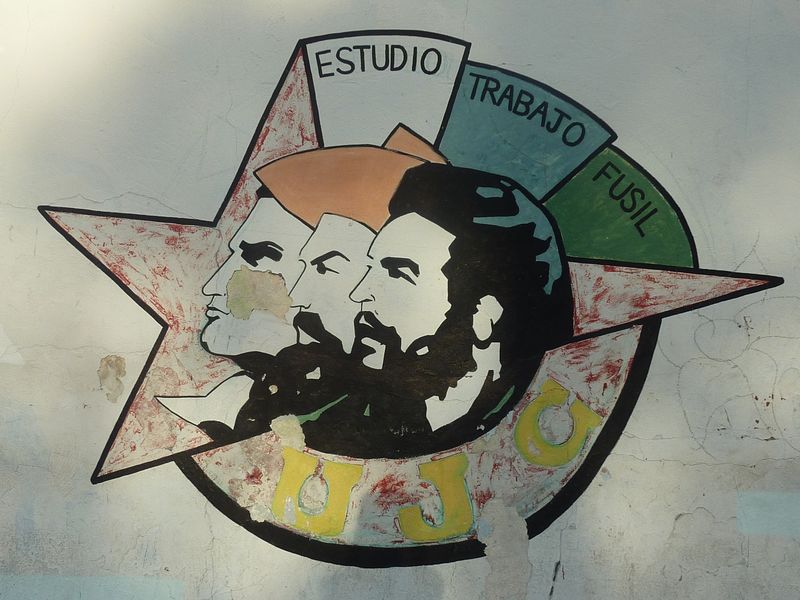 Gran Teatro de La Habana/"Great Theater of Havana" - a theater, concert hall, art gallery, choral center, and home to the Cuban National Ballet. While the original building dates back to 1837, it's current incarnation is the result of a remodel in 1907 and includes wonderful sculptures by Giuseppe Moretti, representing allegories of benevolence, education, music and theater. Gorgeous! 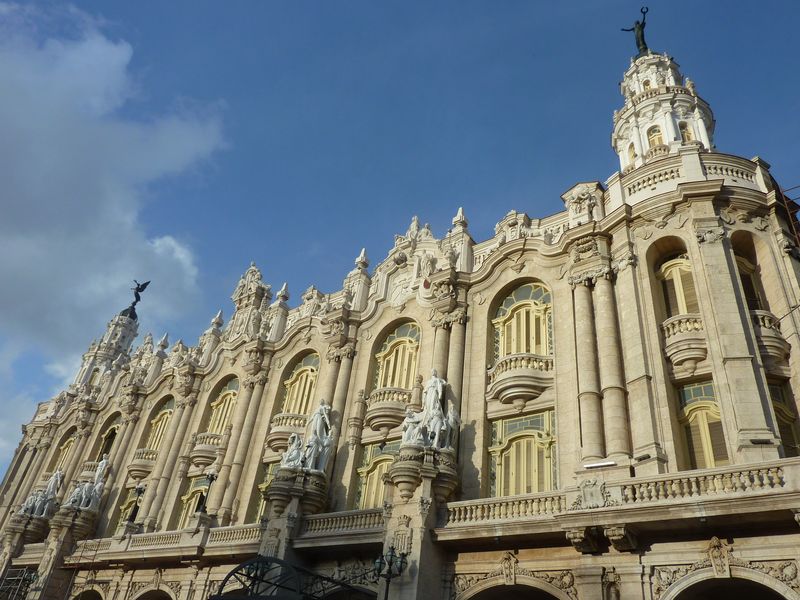 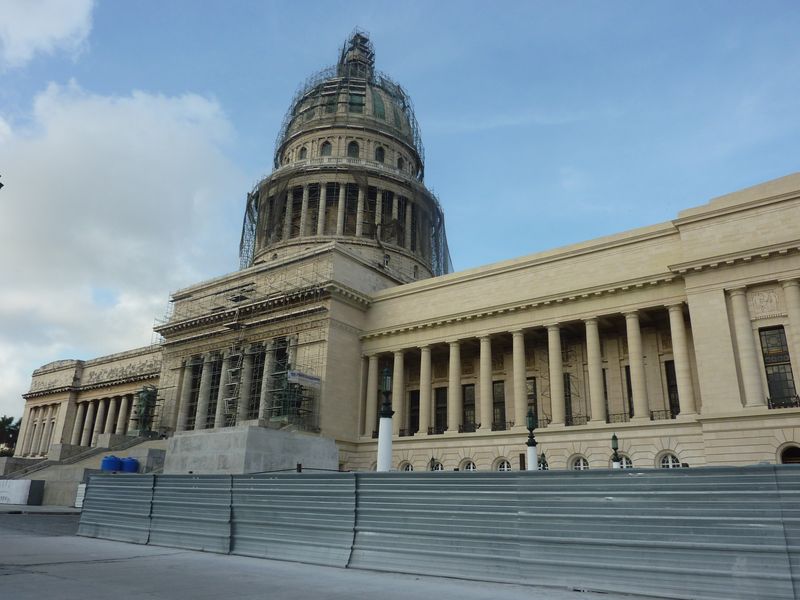 El Floridita is a historic restaurant in Havana dating back to 1817 and later frequented by Ernest Hemingway during his stay in Cuba. Its bartenders were known for their cocktails made with fresh fruit juices and rum, leading to the popularization of the daiquiri (two versions in particular: the Daiquiri Floridita with maraschino liqueur, and the Hemingway daiquiri – or papa doble – with two and a half jiggers of white rum, juice of two limes and half a grapefruit, six drops of maraschino liqueur, no sugar). Unfortunately the restaurant wasn't yet open for the day and I didn't get to go inside (where there is apparently a lot of memorabilia on the walls); another reason to go back! 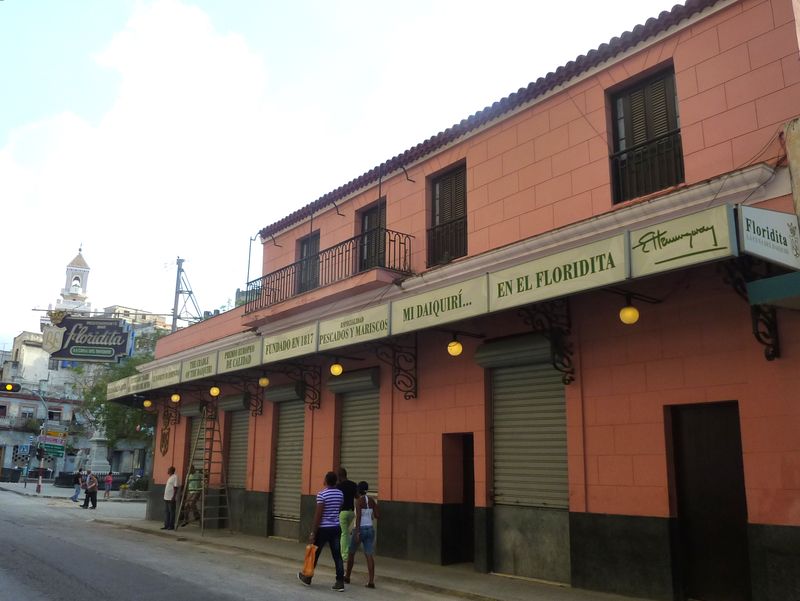 Moving further inland into Centro Habana, the urban landscape becomes much more congested and the glorious old buildings begin to lose their luster: 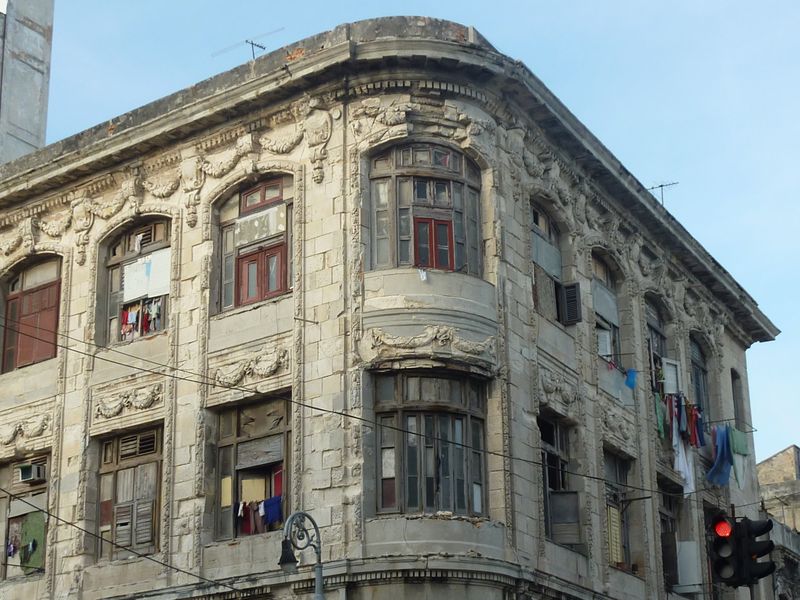 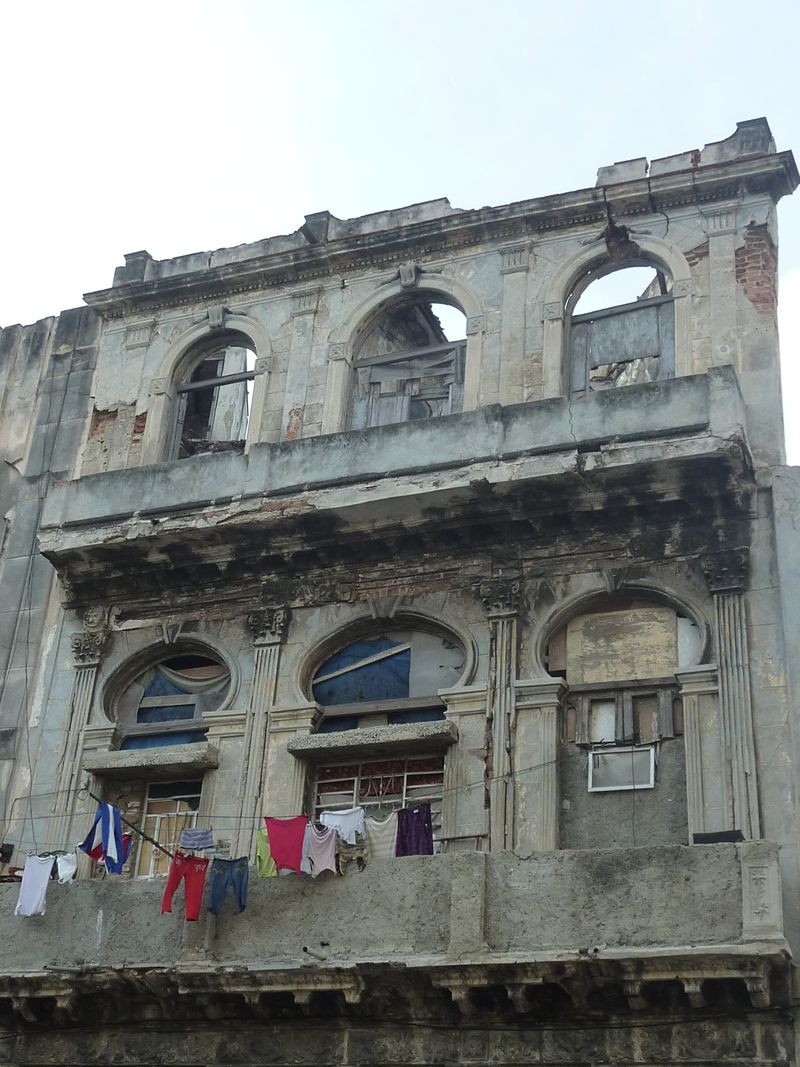 But there's some cool street art: 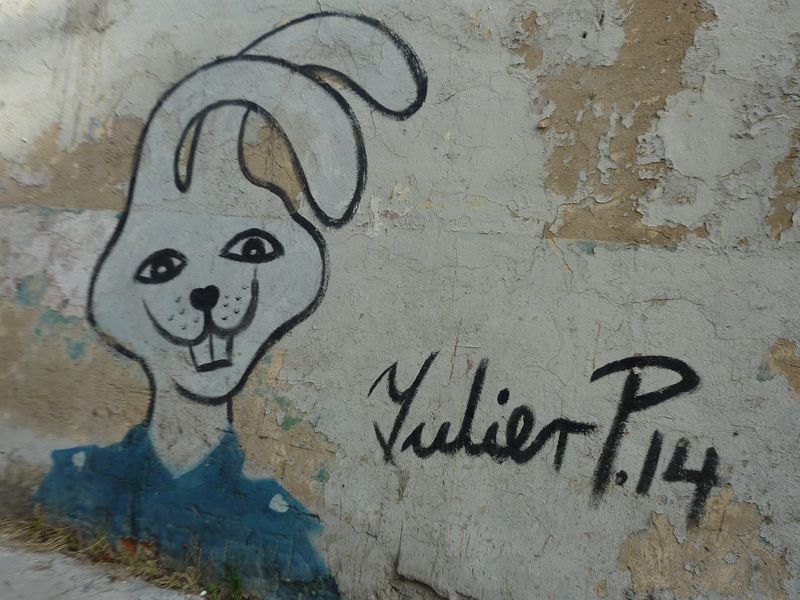 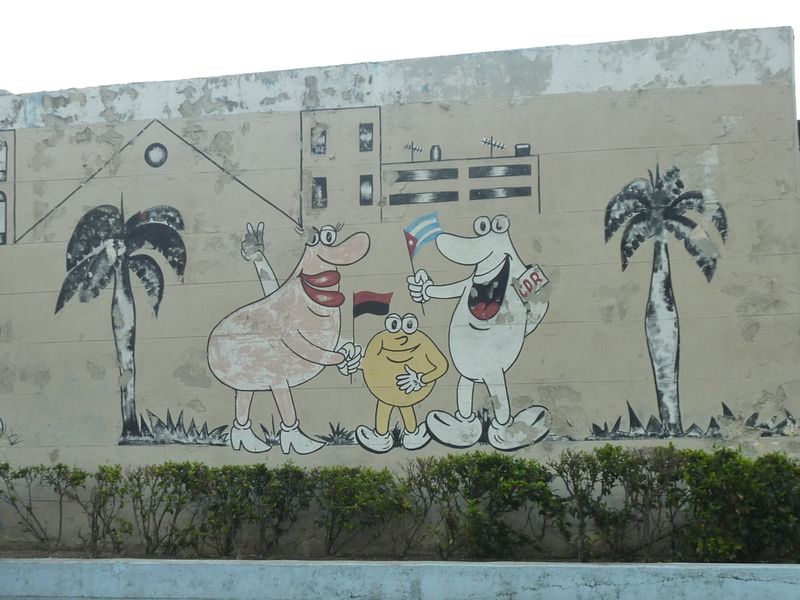 And you can still see how beautiful this area must have been in its heyday: 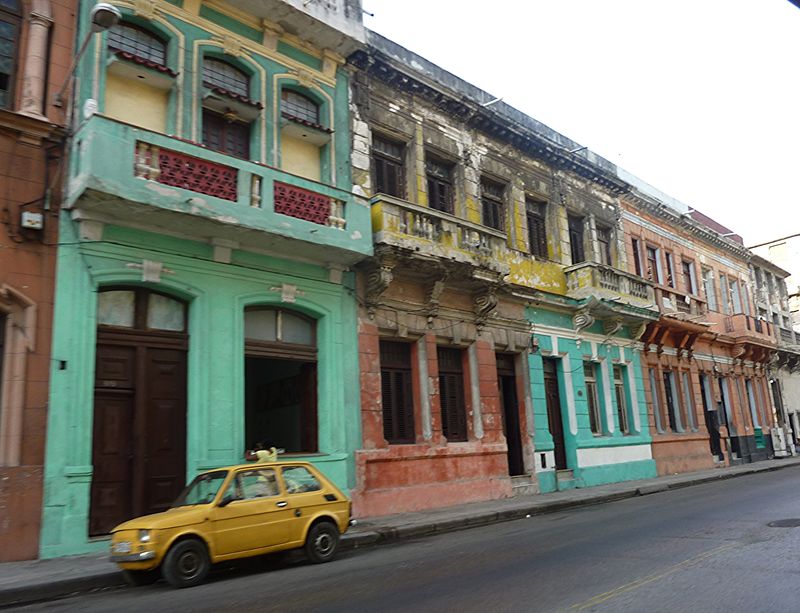 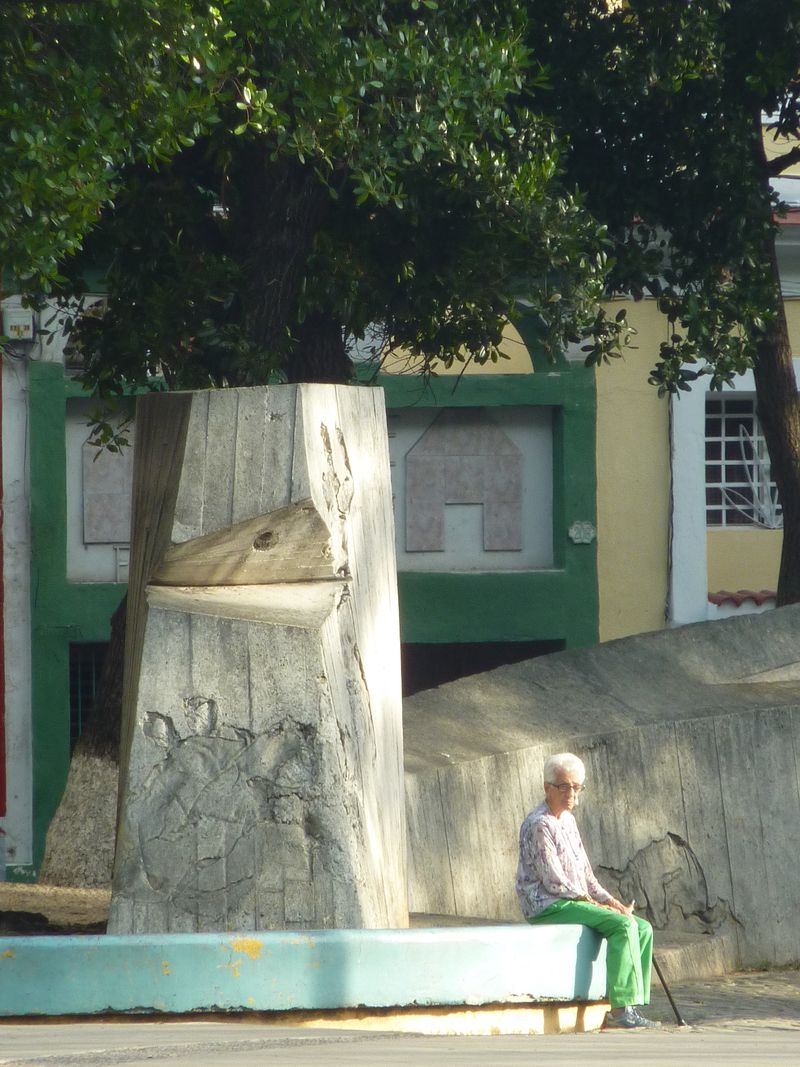 Havana really is such an interesting place; I wish I had more time to explore its streets and hear its stories.

Next up, we'll visit Ernest Hemingway's home just outside of the city.