Smithsonian Journeys sent along a lot of pre-trip information to provide cultural context and set expectations for our travel to Cuba. The highlights:

They also provided an extensive reading list including a mix of fiction, memoir, travelogues, history and art books. Two that I read before the trip: 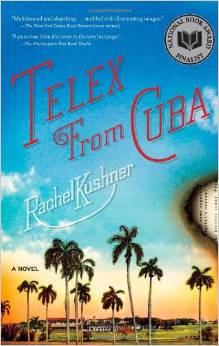 Telex from Cuba by Rachel Kushner, a historical fiction piece that follows the lives of American executives living and working in the town of Preston, named after Andrew W. Preston, a co-founder of the United Fruit Company (the present-day Chiquita Corporation) and centered around the sugar cane processing center located there.

It highlights the sharp social disparities between the white collar Americans and working class Cubans which ultimately drove Fidel Castro and his rebels to overthrow the US backed Fulgencio Batista regime in hopes of establishing greater equality. Famous figures from history including Batista, Raul & Fidel Castro, Che Guevara, and even Ernest Hemingway figure prominently in the story, along with a host of rich characters that really give you a sense of the social and economic dynamics of the time.

"This town, Castro said, was the location of his own childhood dreams, this very place where they  were gathered. Off-limits, and American, it was the site where his imagination had been ignited, and roamed. Freely, he said, but in the freedom of dreams. The town of Preston was make-believe in its distance from his life just a few kilometers away, in Birán, make-believe in its luminosity, its impossibility. But real in its control, its ownership of everything and everyone. 'Off limits and American,' he repeated, 'But of course...we Cubans were invited to cut the cane.'"

Following the Cuban Revolution in 1958, United Fruit withdrew and the Cuban government renamed the town "Guatemala" to symbolize solidarity with its Caribbean neighbor. Cuba Diaries: An American Housewife in Havana by Isadora Tattlin, the American wife of a European energy consultant posted to Havana in the 1990's. She documented her experience there, but disguised the identity of herself and those around her, since criticism of the government or its leaders was punishable by imprisonment of up to 30 years (still generally the case, from what I can gather).  Her story is fascinating, if sad, as she describes the conditions under which most Cubans were living: lacking the most basic necessities like soap and toilet paper. Traveling with her through various towns outside Havana, you learn what it was really like to live in post-revolutionary Cuba, amidst splendor and squalor.

Based on my experiences last week, I think her words still hold true. Restoration is happening, but very slowly. There are some Colonial buildings that have been lovingly refurbished, right next to others that are literally crumbling. And while I didn't witness any begging in Havana, we did have people asking for soap in Cienfuegos. And women in the markets of Trinidad were anxious to barter - their hand-crafted goods in exchange for lipstick or other cosmetics. Toilet paper is particularly hard to come by...in most rest rooms there is an attendant collecting 25 cents for a few squares of paper (best advised to bring your own!). But more on material goods in a later post. For now, it may be helpful to provide a very brief overview of the history that led to this state of affairs:

Spaniards took over the island of Cuba soon after Columbus discovered it in 1492. There was a very small native population of Siboney Indians living there at the time which was subsequently enslaved and forced to work for the Spanish colonialists, along with many more slaves brought over from Africa throughout the 1500s. The United States got involved when the Cubans wanted to throw off Colonial rule in the 1800s, but really had their eye on annexation. There was a seemingly revolving door of Cuban leaders during this time, while the US continued to invest in Cuban businesses and infrastructure. In 1901, the US signed a perpetual lease for the property at Guantánamo, to be used as a coal refueling station and naval base. The dictator Fulgencio Batista came on the scene later, with a populist vision inspired by FDR's New Deal. He was friendly with the US and favorable to their business interests in Cuba (which included a large casino/mob presence by the 1940s), and the US ultimately backed Batista when he overthrew the Cuban government - further fueling Castro's anger toward his neighbors to the north. In fact, I read that for years after 1959 the US paid Cuba $4K for its annual lease of Guantánamo, and Castro refused to cash the check. A whole string of important events happened post 1959 - The Bay of Pigs, the US trade embargo, and more (some of which I'll touch on in later posts), including Cuba's increasing reliance on the Soviet Union as an economic partner. With the fall of the Soviet Union in the 80s, Cuba suffered a serious economic blow that paved the way to its current state.

We had a panel discussion in Miami the night before our flight to Havana, to shed additional light on the current state of cultural affairs. The speakers:

The group talked about how Cuba is transitioning from Communist to Socialist. Admittedly, I didn't really know the difference until now (summarized here from a longer explanation on Diffen.com): 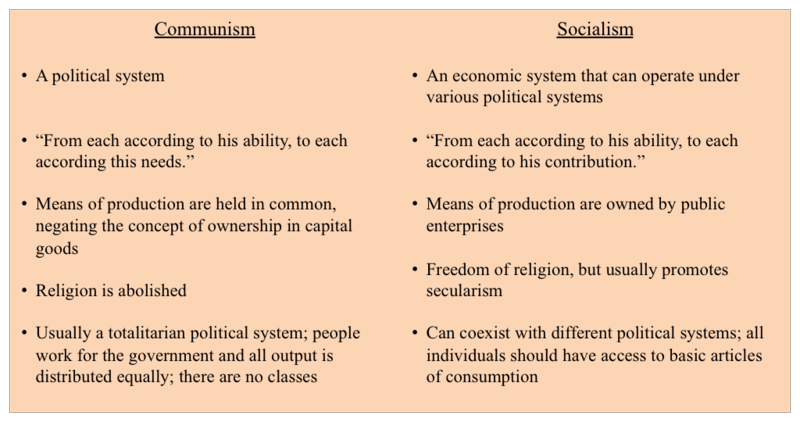 It became clear that Cuba is an island of contradictions: egalitarian in its rhetoric but very much divided between the "haves" and the "have-nots." It's 500 years old, but still searching for its voice. It's a very young country - 60% of Cubans were born after the Revolution - and there's only one official paper (Granma), but its citizens are pretty well informed: they can hear about two thousand different American and Canadian radio stations, access the Internet, and bring back TVs from Miami (as well as "El Paquete" - a weekly USB drive loaded up with American shows like Friends and How I Met Your Mother, as well as all the US commercials that come along with them, that is very popular among university students). 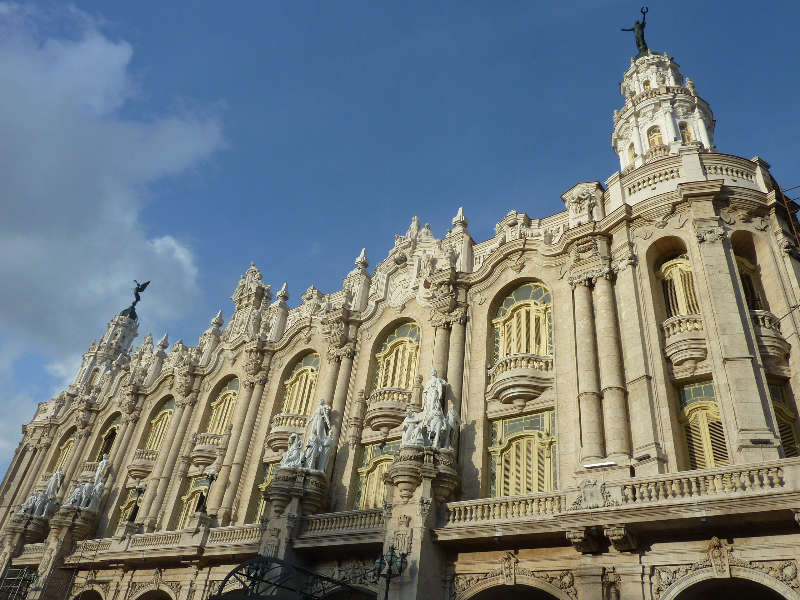 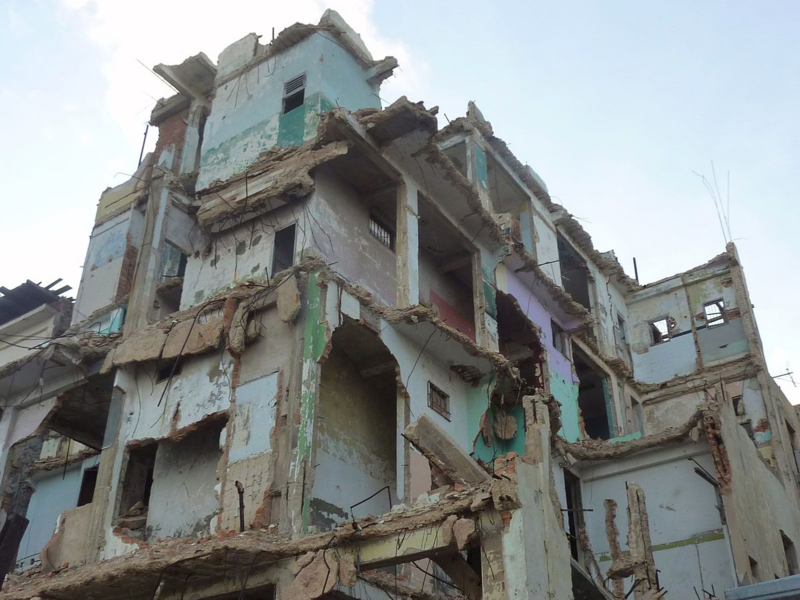 A building in ruins along the Malecon, Havana