Last weekend I attended the sold out 3rd installment of Boston Calling, a 3-day musical festival that drew over 60,000 spectators (roughly 22,000 per day) to City Hall Plaza.

Check out that lineup! I love that the city has made this a regular event, and has been able to secure some great talent. 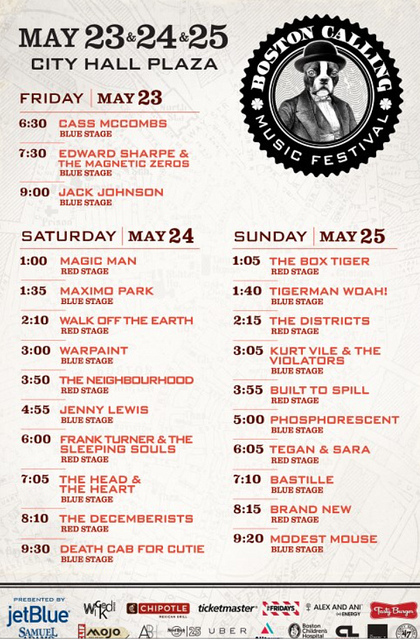 I am posting this from the airport (more on that later), and having trouble getting my embedded videos to display, so Here are some links to the highlights: 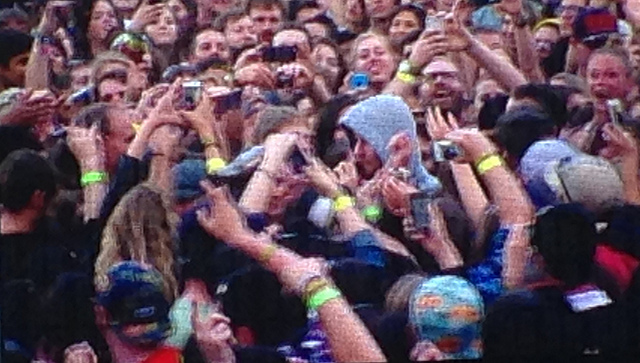 We closed out Sunday night with some Modest Mouse. 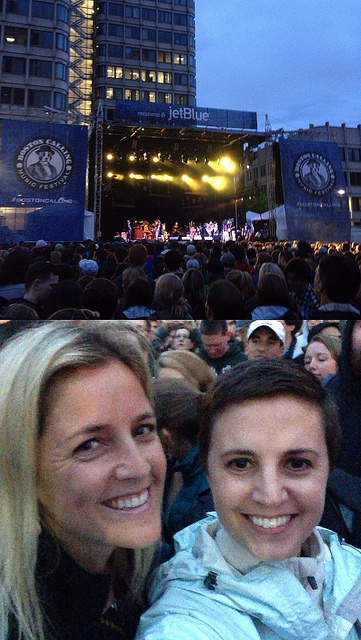 All in all, a really fun weekend.