The past week has been an emotional roller coaster, full of highs and lows.

First, the high of getting through surgery with relative ease. Then, the low of dealing with a surgical drain and the pain that arrived once the anesthesia and pain killers wore off. I have limited use of my left arm, can't lift or carry anything over 10 lbs, can't sleep on my left side, can't move too quickly, or pick up the dog. I also can't look at the incisions because it makes me queasy, but I've been told my surgeon did a remarkable job, I'm healing well, and will likely have minimal scarring from the lumpectomy.

Next, the high accompanying the kindness of friends and strangers alike. I've received all kinds of Get Well wishes - balloons, flowers, a fruit basket and teddy bear - that have brightened our home and lifted my spirits. 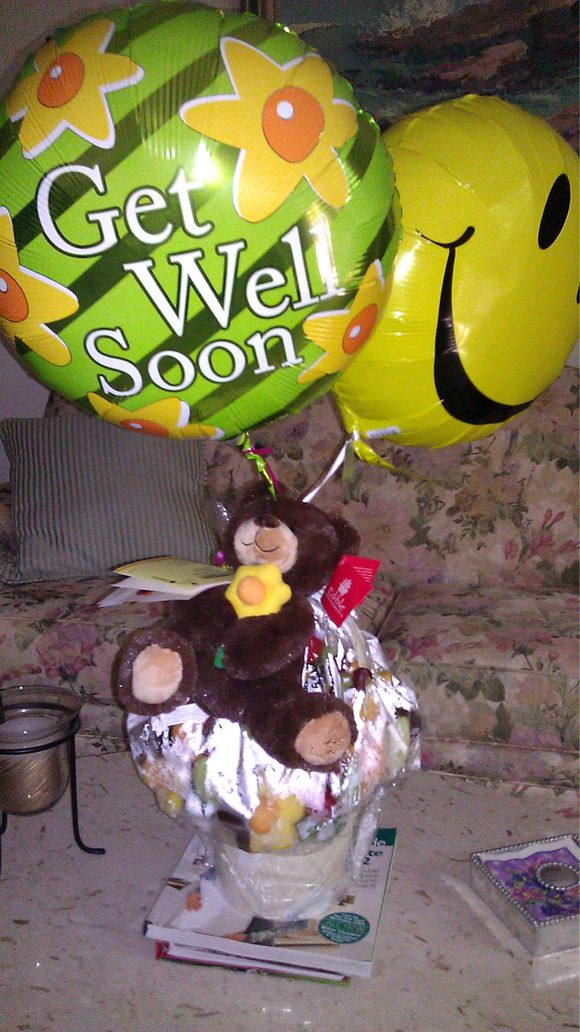 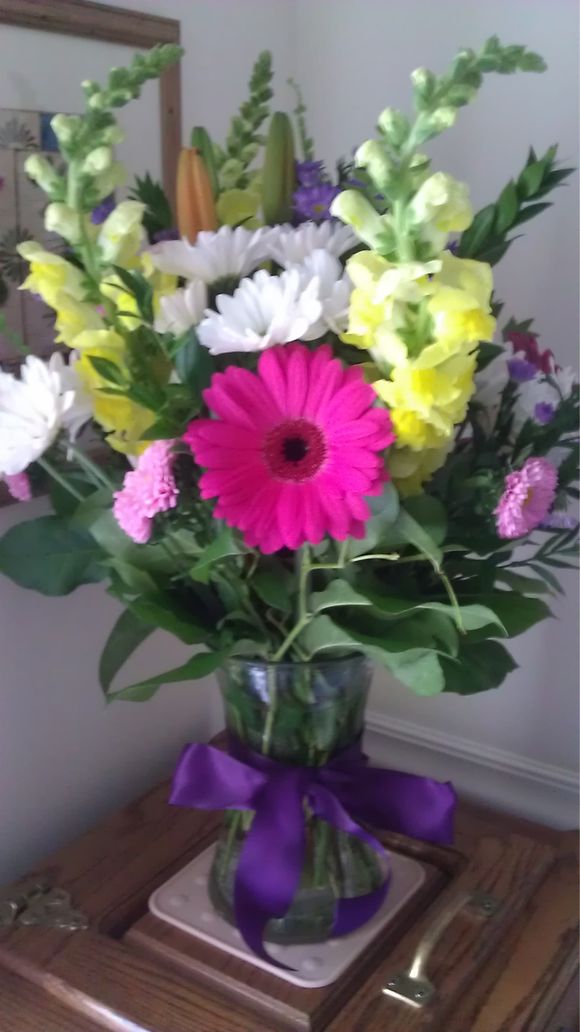 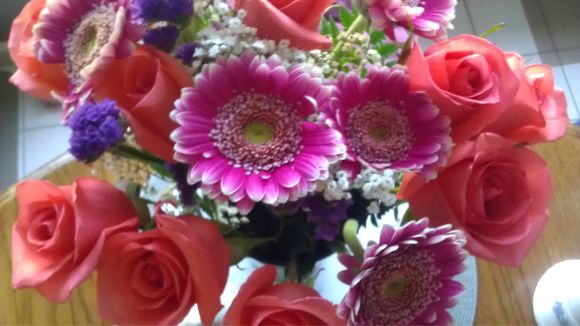 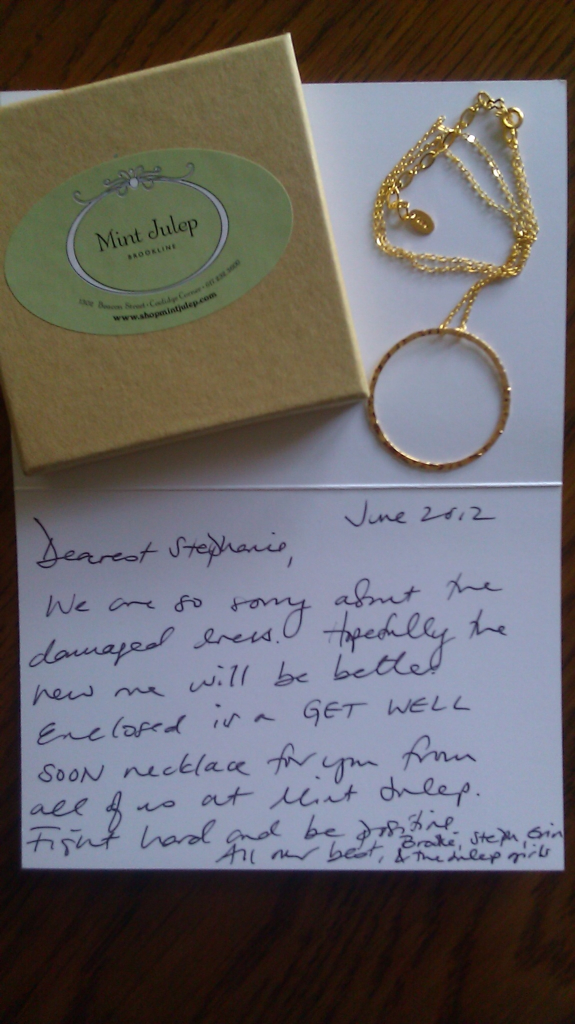 I even received a lovely Get Well necklace from the girls at Mint Julep, a great boutique in Brookline. I had purchased a dress there recently which ended up having a small tear in it. When I brought it back they graciously offered to replace it with a new one that would be shipped from the manufacturer. I casually mentioned that they needn't rush because I was going in for surgery the next day and it would be weeks before I could return to get it. They were kind enough to not only ship the dress to my office, but include a get well note and necklace with it.
So I was on a high, thinking that getting this drain out would be the last gruesome procedure I'd have to endure, and while it didn't come out this week as I'd hoped, it will surely come out early next week and then I could move on with healing.
And then I received a call from my surgeon, and with it, a new low:
The pathology report came back, and the cancer had spread in a way that prevented them from getting all of it. While the main mass did shrink fro 4.6 cm to 1.5 cm, they found numerous other small, cancerous cell throughout, and were unable to get clear margins (meaning that the cancerous cells extend to 0.1 cm from the top, back, and side of the specimen the removed, an indication that they likely exist beyond that area). They recommend a mastectomy, to be completed at the end of July after I have healed from the last surgery, followed by radiation.
That's all for now. I think I'm going to take the weekend off from Cancer, and then resume another cycle of research/questions/debate next week. Thank you for all of your support thus far. I was hoping that this post would be the one where I say all the prayers had been answered, but we can't give up just yet!

Stephanie, keeping you in my thoughts and prayers for a speedy recovery. Nancy McCartin

Been thinking of you lately and just visited your blog for the first time in a long time. I was happy to see the pouring of support you continue to receive but sad to hear the bad news about the damn "C". You amaze me with you positive attitude though and that is what will get you through. So keep smiling that beautiful smile of yours and all prayers will be answered!! Please know that Jim and I are here for you if you need anything - just give a call or send a text/email!

Sending you big hugs and kisses!!

So sorry to hear of the pathology report, but remember, you're a strong woman, Stephanie. You're in the best care probably in the world. You obviously have a great circle of support.

Hi Steph,
I don't go on Facebook very much so I just read about your cancer and your last post. I am so sorry to hear about everything you are going through. I'm glad that you have a lot of people to support you through this. I hope everything goes well for you. A friend of mine had a mastectomy two years ago and now is cancer-free, if that makes you feel any better.
Take care,
Caitlin