Rubicon Estate is owned by producer Francis Ford Coppola, who purchased the Inglenook Winery in 1975 using his proceeds from The Godfather, and renamed it after its flagship wine.

It's a magnificent property with a long, tree-lined drive and a great house covered in ivy (that had turned a bright red for the Fall foliage season).

Besides the tasting room, bar and picnic area, there is a small museum there dedicated to Coppola's fascination with optics, the result of being confined to his bed with polio as a child and occupying himself with prisms, telescopes and a toy movie projector. Here, they have his collection of zoetropes (an early device for moving pictures) on display, as well as information on his now-famous movie career. You may recall from my earlier post that Coppola named his San Francisco-based production company American Zoetrope, and that he serves Rubicon wines in the ground floor cafe of the same building.

Here's a brief tour of the Estate: 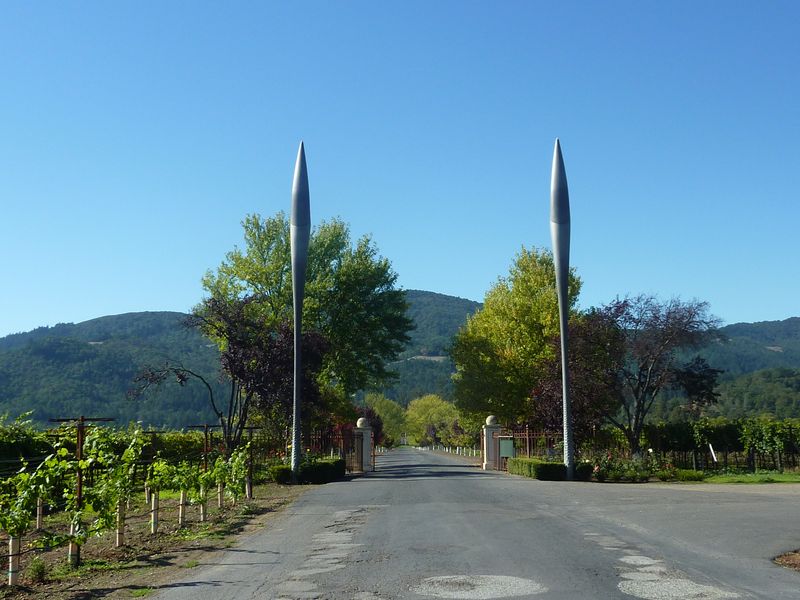 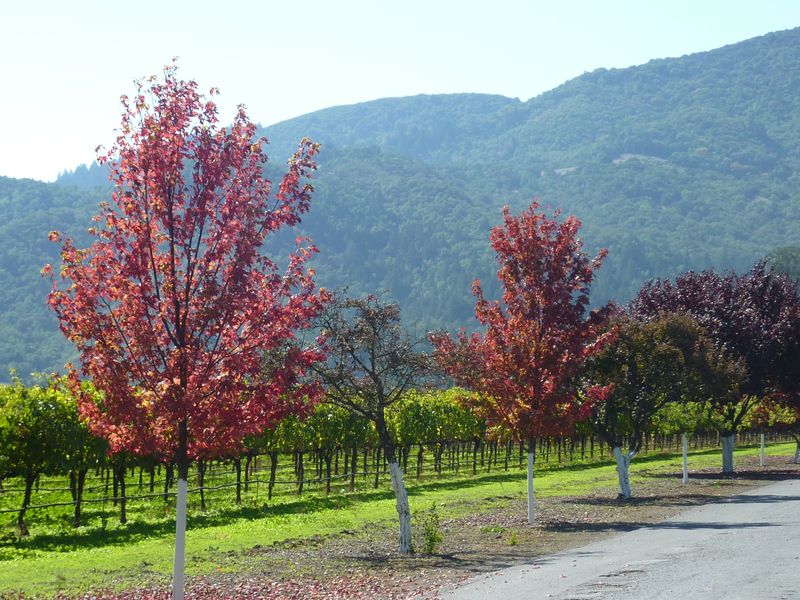 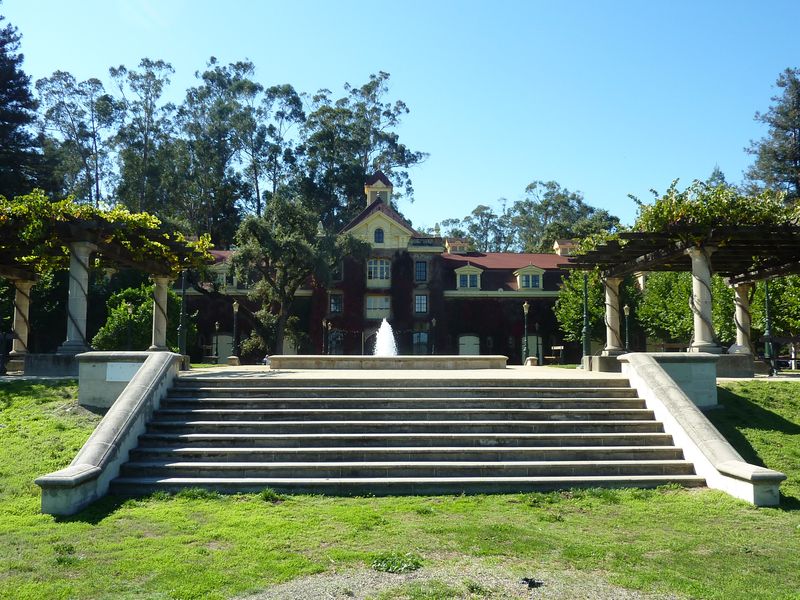 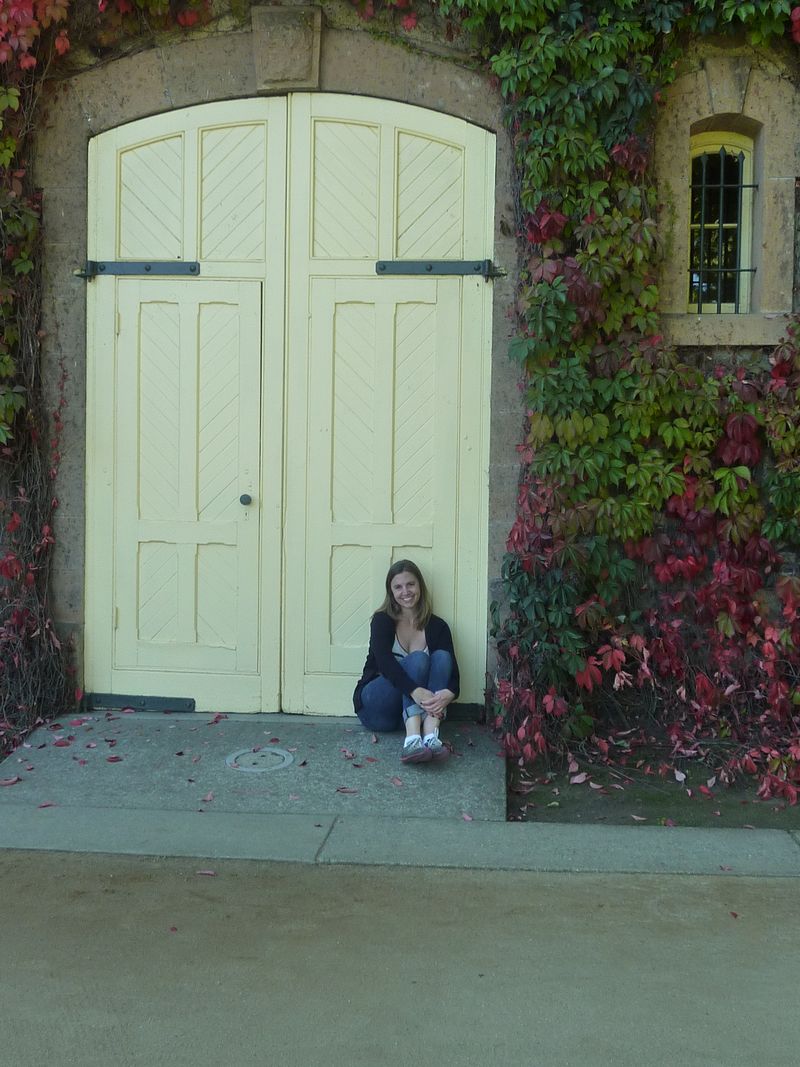 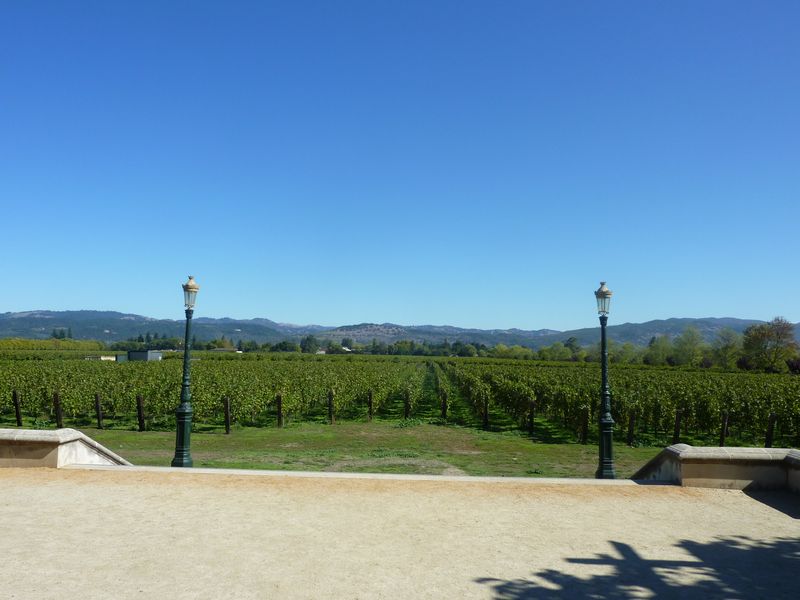 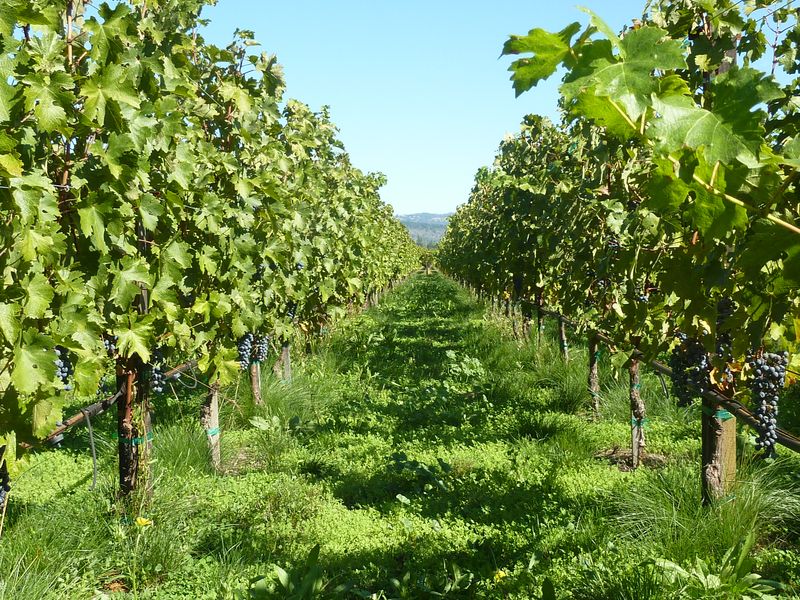 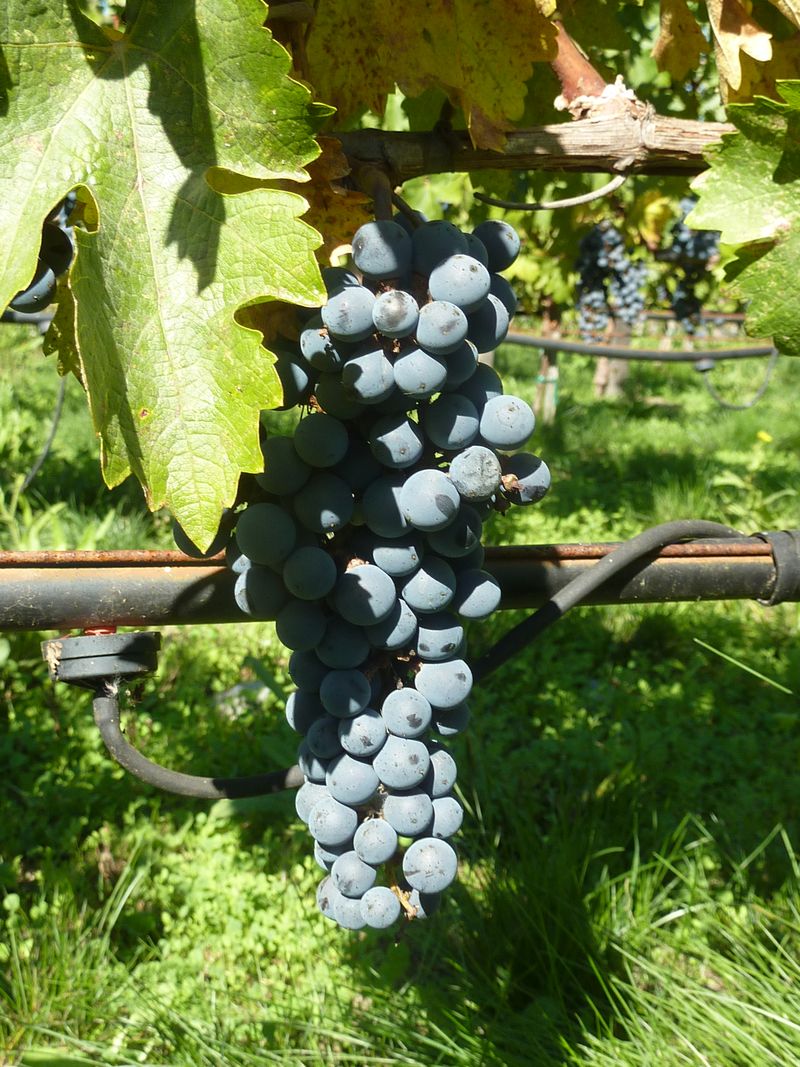 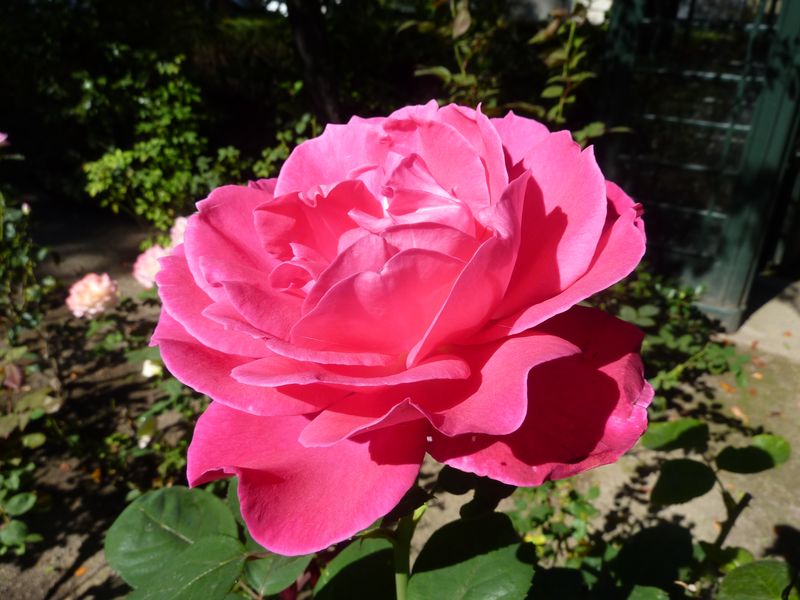 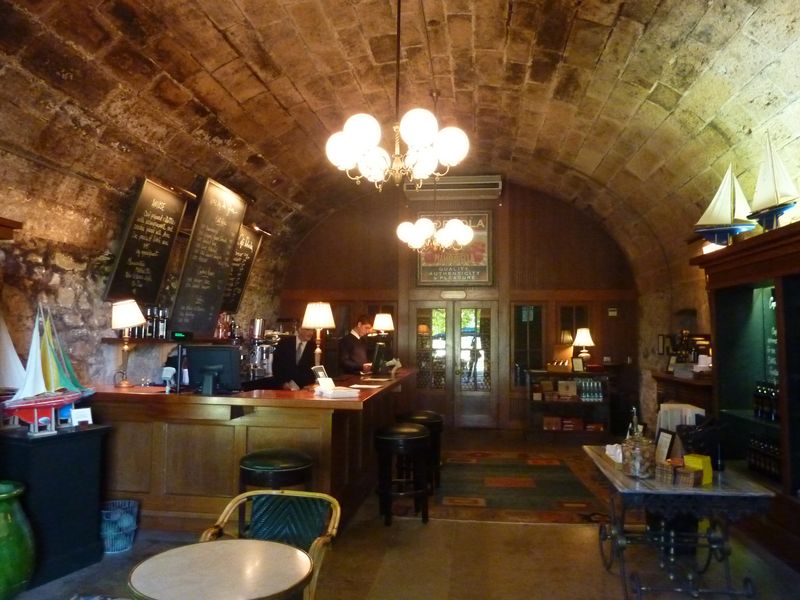 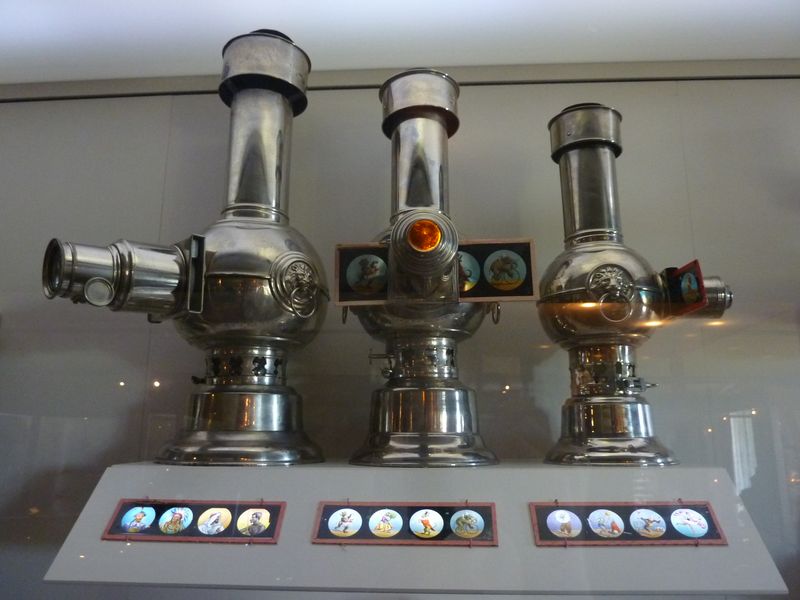 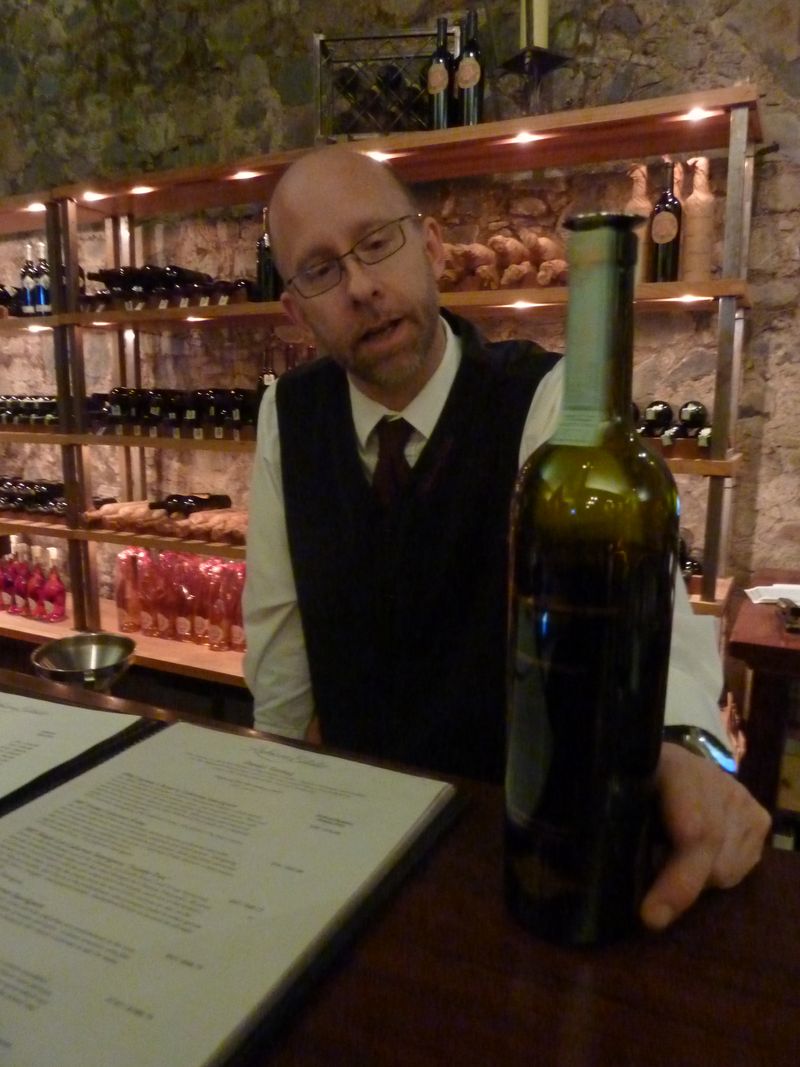 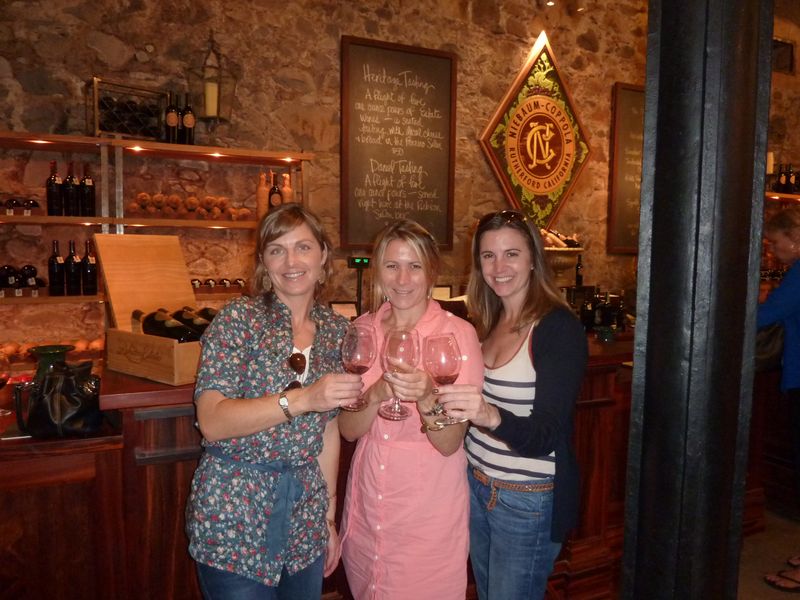