Did you know that San Francisco's Chinatown is the oldest in North America and the largest Chinese community outside of Asia? It was established in the 1840s, has over 300 restaurants, and draws more tourists annually than the Golden Gate Bridge!

Add us to the numbers, as we spent a couple of hours last Sunday afternoon exploring the colorful spice shops, jewelry stores, groceries, and tea houses in this bustling neighborhood. We even stopped for lunch at a Dim Sum restaurant, fitting since this is where the popular small plates were introduced to the Western world (and I was surprised to see shark fin on the menu given how controversial that is). 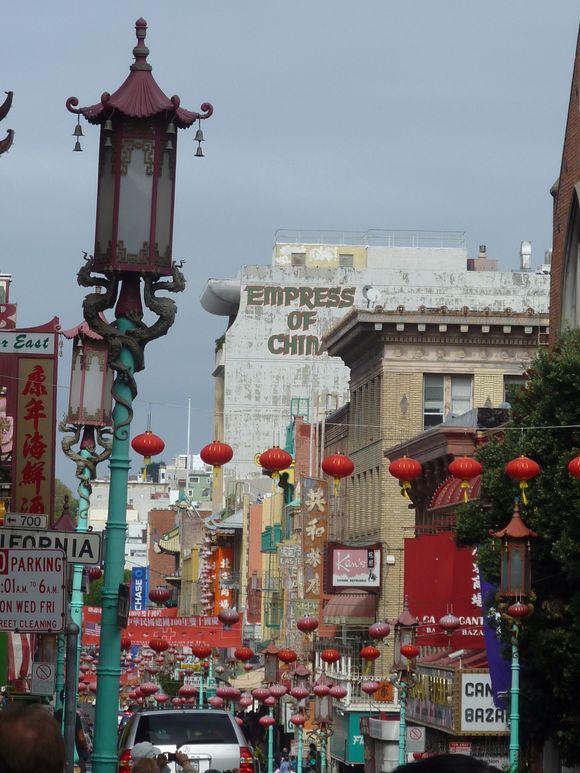 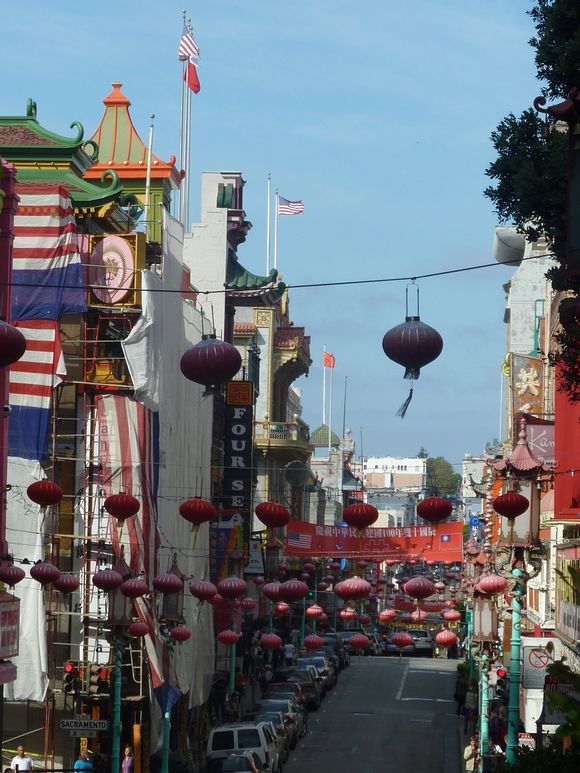 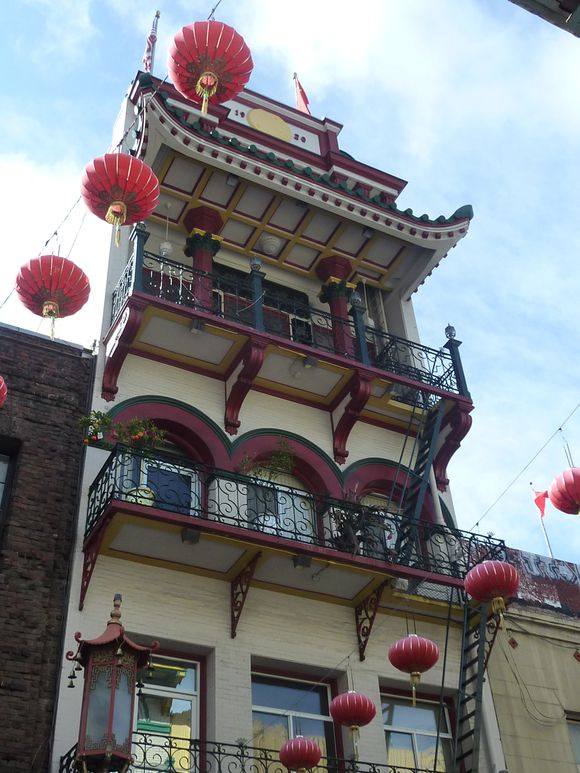 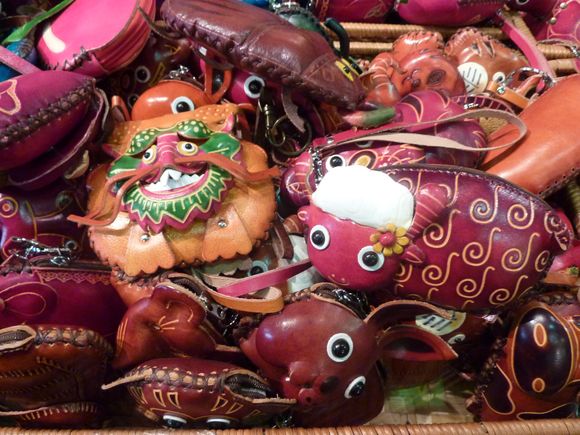 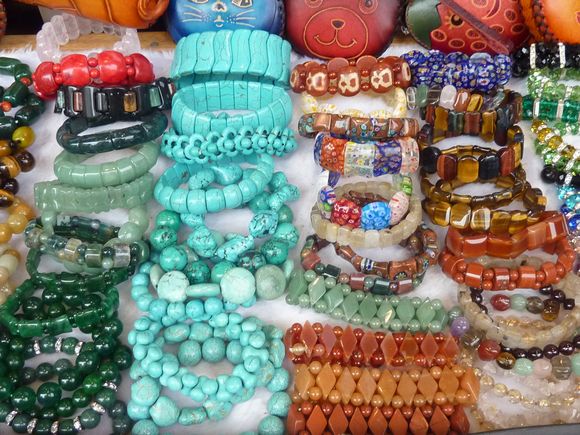