There was a time in my life when figs were relegated to Newtons and Christmas carols.

They held about as much interest and appeal as prunes or dates (ick).

Of course they enjoyed a lengthy and fascinating history - from the early fashions of Adam & Eve, to being one of the first plants cultivated by humans (9400-9200 BC), and their eventual commercial product appearance in Fig Newtons® Cookies (1892) - but figs rarely, if ever, made it into my diet.

My, how times have changed. These days I'm somewhat obsessed with the fruit, especially fig jam, which is so readily available at most large grocery stores. The fruit is a natural digestion aid, and is loaded with potassium, fiber, calcium, and iron. It has no fat, sodium, or cholesterol (again, the fruit - check labels for jam info). But for me, it's all about the sweet flavor. 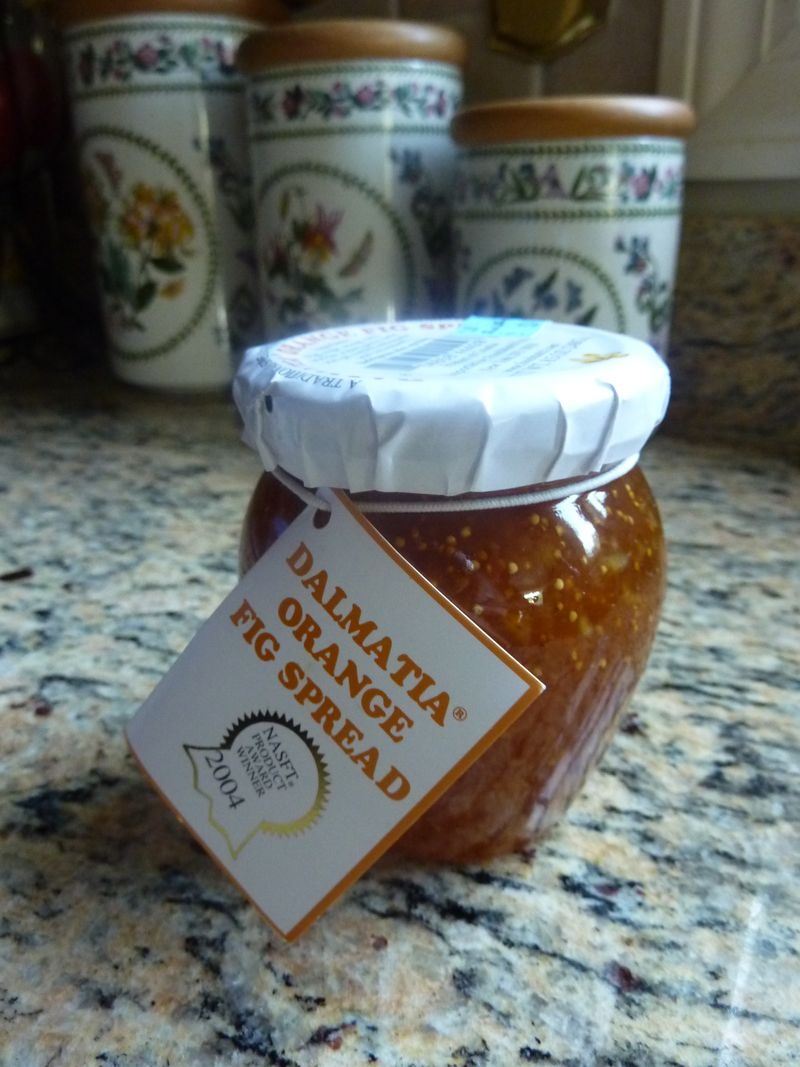 It may have started when I moved to Charlestown, just a stone's throw from the restaurant Figs where I discovered their signature Fig & Prosciutto pizza (crisp rosemary crust with fig & balsamic jam, prosciutto & gorgonzola cheese...amazing flavor). I was hooked.

Nowadays, figs are everywhere. If you type "fig" into the Find-a-Food tool on Menupages.com, it returns 41 Boston-area restaurants who have some version of the fruit on the menu (like Legal Harborside's Whipped Gorgonzola and Fig Jam Bruschetta, which I love, or Bistro du Midi's Seared Foie Gras, Fig Chutney, Radish, Chervil and Ginger).

Head over to Epicurious.com and type in the same search, and you're presented with over 200 fig recipes, ranging from simple sides to more complex main dishes. Here are two I tried recently with much success:

Burgers with fig jam, brie and red onion marmalade. Truth be told, my Mom and Dad actually made these, but it was at my insistence :) She put together the marmalade in advance, while he manned the grill and I showed up with a jar of Dalmatia Orange Fig Spread. It's so easy to do, and elevates your standard backyard burger to decadence. Simply cook the burgers to your liking, top with wedges of brie while they're hot (so it melts), spoon some marmalade over the brie, and spread fig jam on the bun. Delicious. We paired ours with sweet potato fries and a salad of tomatoes, cucumber, mozzarella and fresh basil. 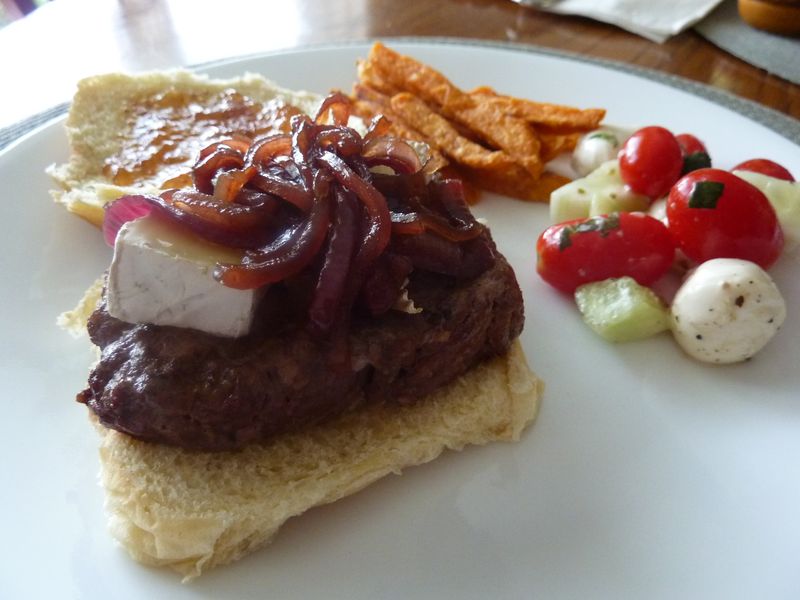 Fig Preserve Cake. I just made this one last night, also using the Dalmatia fig spread, and it came out wonderfully. The jam keeps it moist and provides a hint of flavor, which along with the cinnamon, nutmeg, and allspice makes for a sweet accompaniment to a cup of tea. 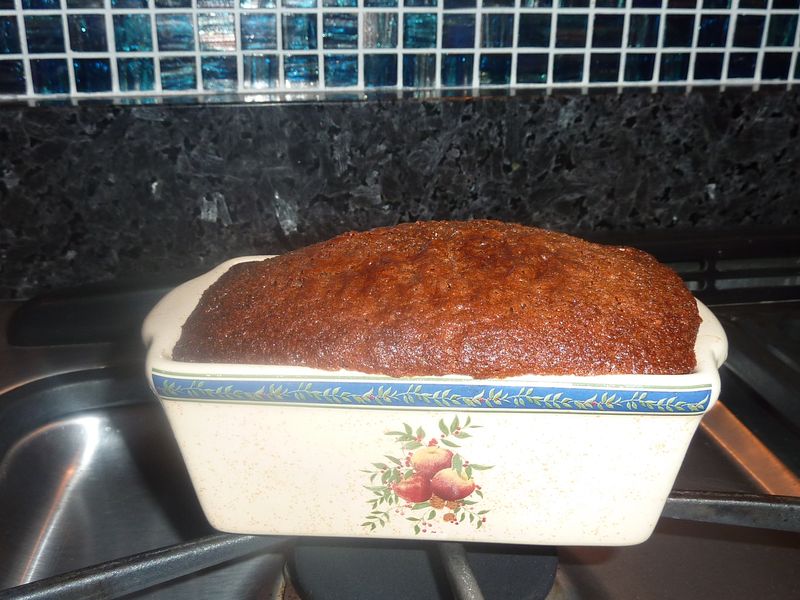 The "Grown-up" PB&J. Possibly the simplest one of all: simply sandwich cashew butter and fig jam between two slides of whole wheat bread.

As you can see, figs are a rather versatile fruit, and now center of a booming business. If you find yourself in Fresno, CA, next month, be sure to visit the California Fig Advisory Board's FigFest 2011.

*With apologies to The American Egg Board