Gene Simmons and Other Star Sightings

As I mentioned in yesterday's post, La Concha Resort has hosted its share of celebrities. JLo and Marc Anthony (we just missed them!), Enrique Inglesias, and Zoe Saldana to name a few. So who did we see while staying there last week?

Members of the rock band, KISS. Remember them? Those face-painted, flamboyantly dressed, hard rocking guys who were all the rage in the late 70s?  I can still picture the band poster on my brother's bedroom wall.

Well, 30 years later, they are still at it. Currently on their Hottest Show on Earth tour, they performed at the Coliseo de Puerto Rico last Saturday night, and you guessed it - they stayed at La Concha Resort.

While we only glimpsed the full band once - sans costumes on their way through the lobby to get into a limousine before the big show, bassist Gene Simmons hung out at the lobby bar all weekend. 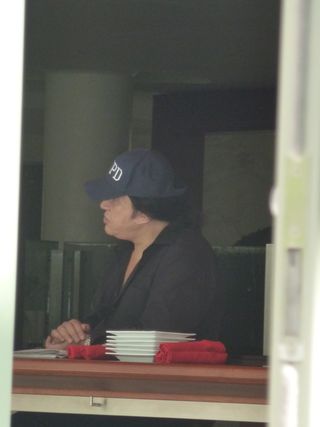 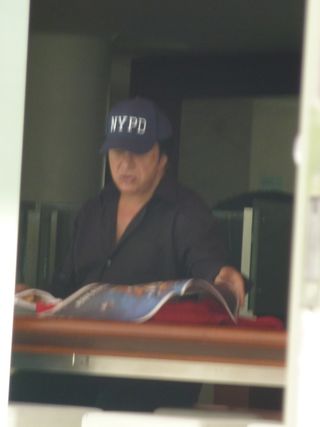 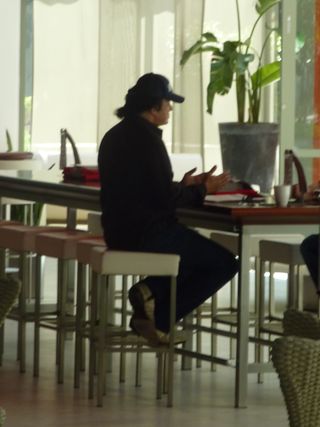 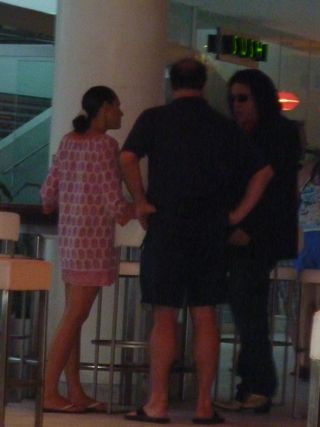 Apparently, there were sightings of Gene's pal Danny Bonaduce as well, which makes me think they may have done some filming for the upcoming season of Gene Simmons Family Jewels.

Here's a shot of the KISS concert posters in San Juan: 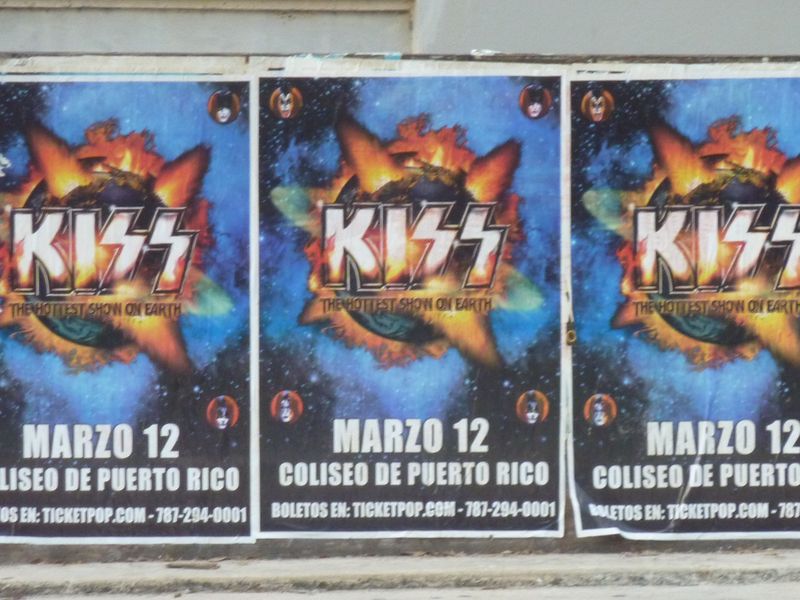 And I'm sure Gene would be thrilled to learn that he's been added to my Star Sightings Flickr set.