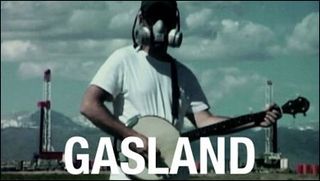 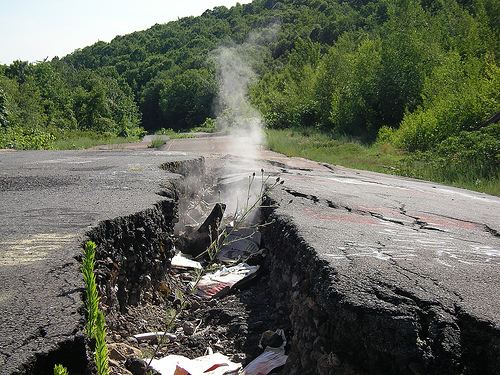 Thanks for stopping by, Pat. I appreciate the comment and hope my small post does bring some additional attention to it. I can't believe that just last week that school district entered into another lease agreement with these guys. Crazy.

As a fellow Centralia afficionado, kudos for bringing it to people's attention again. Yep, still going. I put you up on Digg and Buzz. great job.

So true, Laurie. Thanks for reading :)

That's why I practice Nichiren Buddhism which focused on people becoming "cause awakened." In my practice cause and effect are simultaneous and over time we learn to look closely at the causes we are making and why we are making them. We try to move into enlightened states that affect our actions when in the worlds of greed, hunger, animality and so on. We make mistakes, sure, but I think a lot of people who put cause and effect in the center might think about the consequences of their actions and desires a little more carefully.