Early one morning a van from Canal Fun arrived to take us on a full day tour in and around the Beagle Channel, the strait separating the islands of the Tierra del Fuego at the tip of South America.

We were joined by three other couples (Mark + Stephanie from Australia, Rosie + Nivet from England, and a pair from Switzerland (?) whose names escape me), plus 2 tour guides. Ours was an English speaking tour - we later met up with another van carrying some Canadians who were on the French-speaking tour (and our Swiss couple chose to hang out with them, which is why I don't know their names!)

Frederico was our main guide (he and the entire Canal Fun crew were great - very knowledgeable and as the name suggests, lots of fun); he told us all about the area while sipping on a mate during the one-hour drive along unpaved roads (!) leading to our destination. 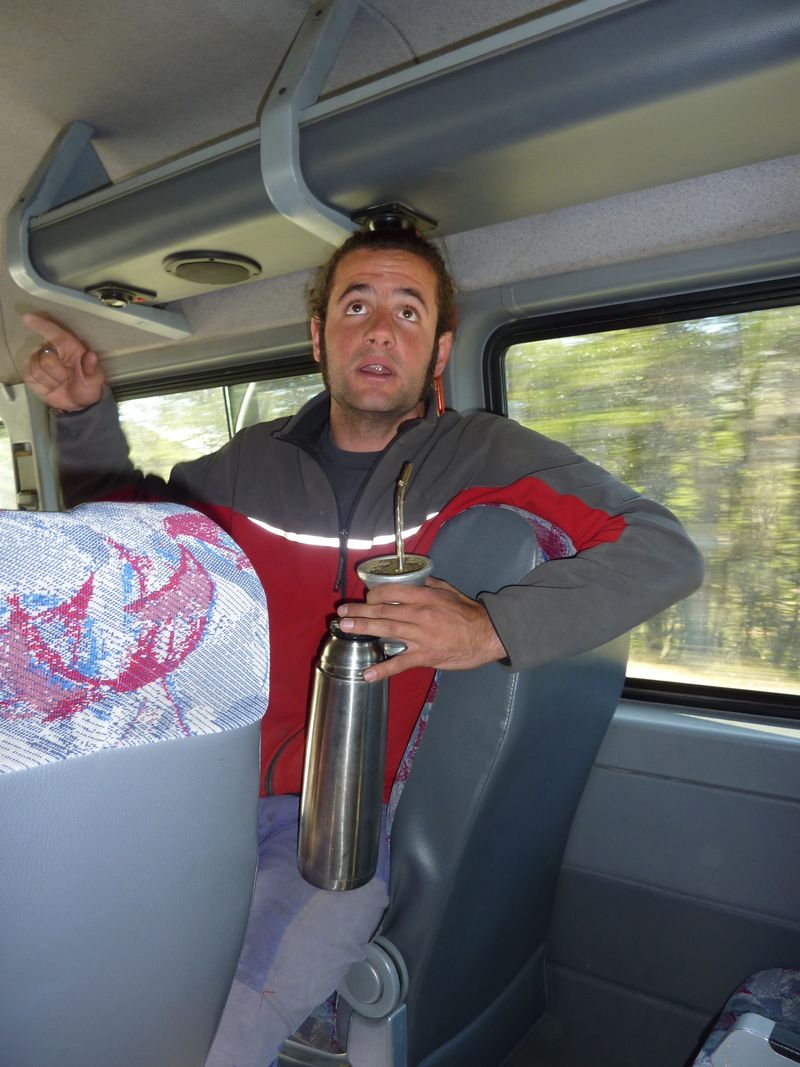 We finally arrived at an open field along the banks of the Larsiparsahk River, where we were divided up into groups of four (we were paired with Stephanie and Mark), and were given waterproof pants, wellies, life jackets, and inflatable canoes. 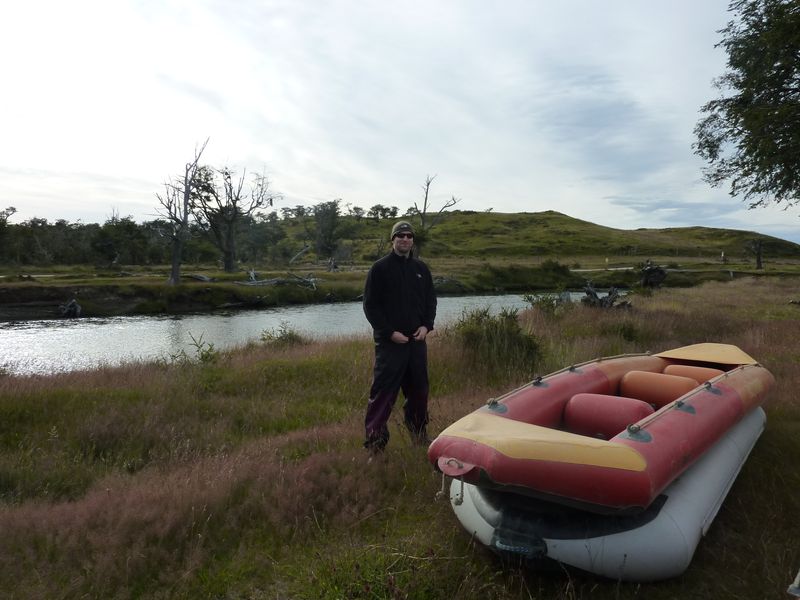 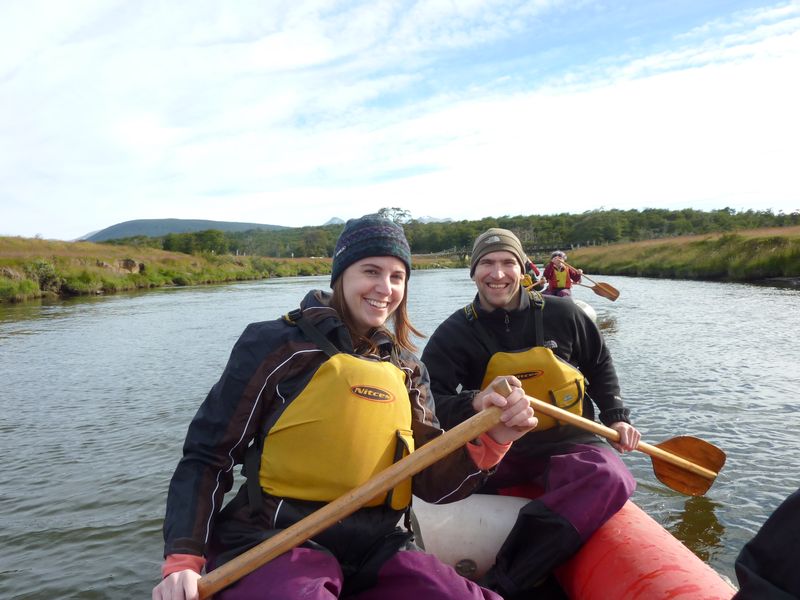 The weather was beautiful - sunny and clear, about 65 degrees - bright blue skies and snow capped mountains all around us. 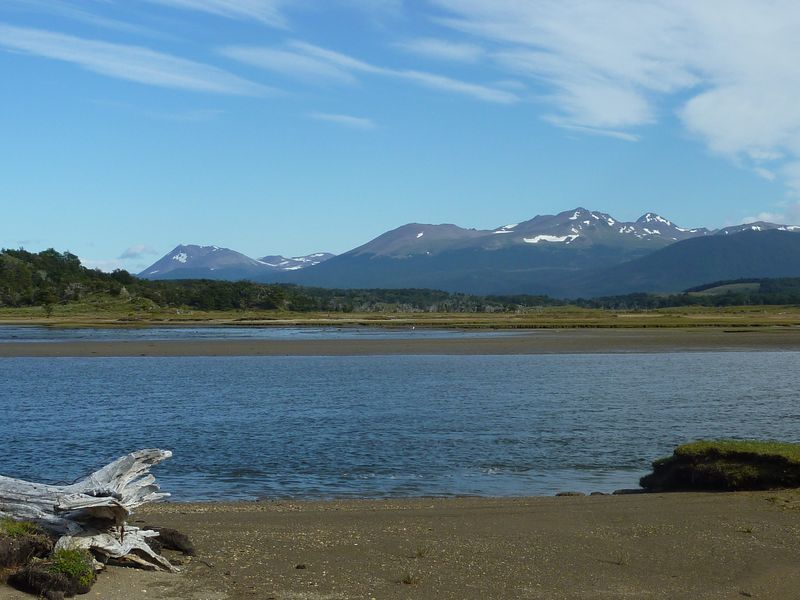 Tall grasses lined the riverbed, among which we saw all kinds of wildlife: gulls, geese, cormorants, caracara (a kind of falcon), and a large beaver. 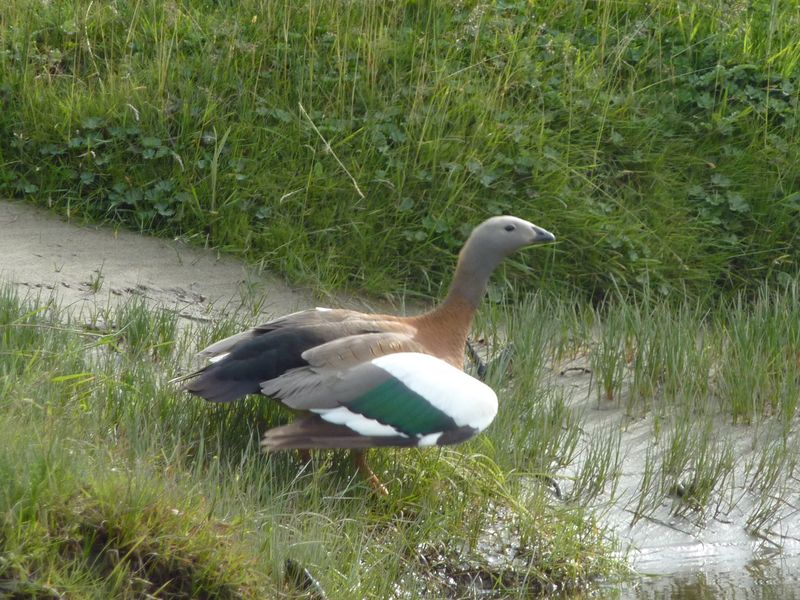 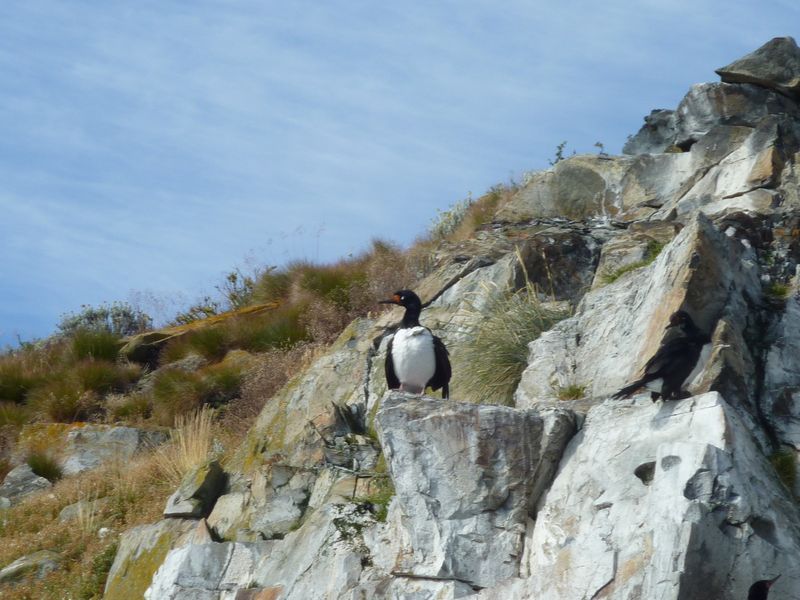 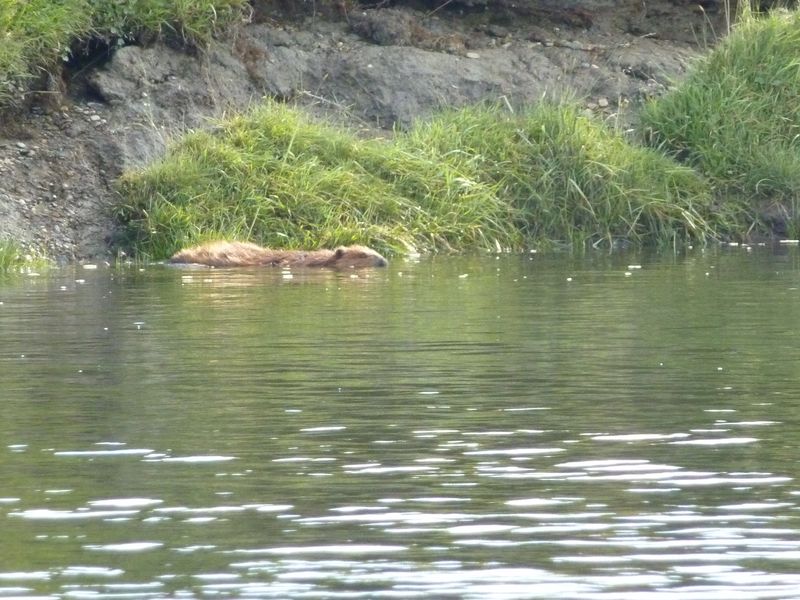 After paddling for awhile at a rather leisurely pace, we then needed to carry the canoes up onto a beach, cross a narrow strip of land, and then re-enter the water in the Beagle Channel. The conditions were much different here than in the river: a strong wind swept through the channel, making the water choppy and creating strong currents. We traveled along the coast, but when it came time to actually cross the channel to the opposite shore, we had to work hard to keep the canoe on course. It was exhausting! But very fun.

When we arrived at the beach our tour vans were waiting with thermos-fulls of hot chicken soup. We proceeded to walk around the grounds of the Estancia Haberton, the oldest farm in the Argentine Tierra del Fuego, while our guides packed up the canoe gear. 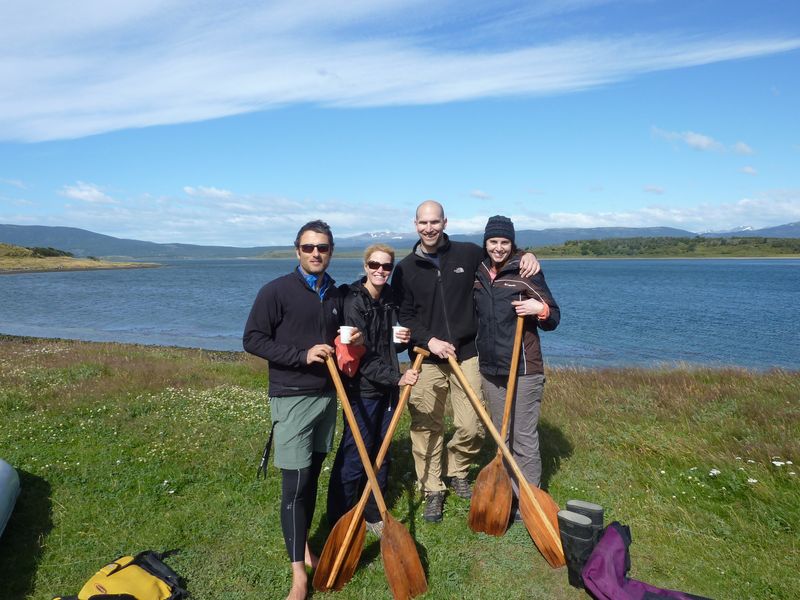 There were no cows in sight, but there was a beautiful ranch with wooden fences and cow hides strung over them, and lots of wild flowers. 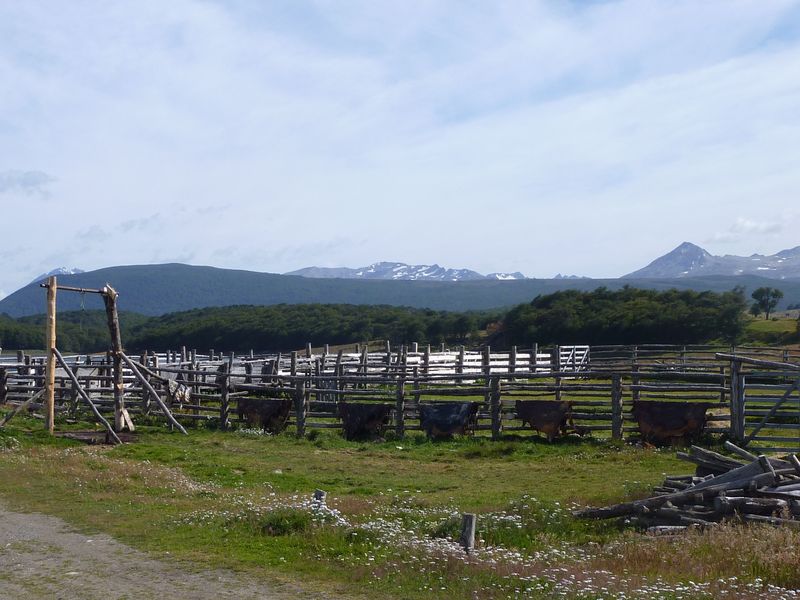 We then went up to the main house, where the next leg of the tour would start. 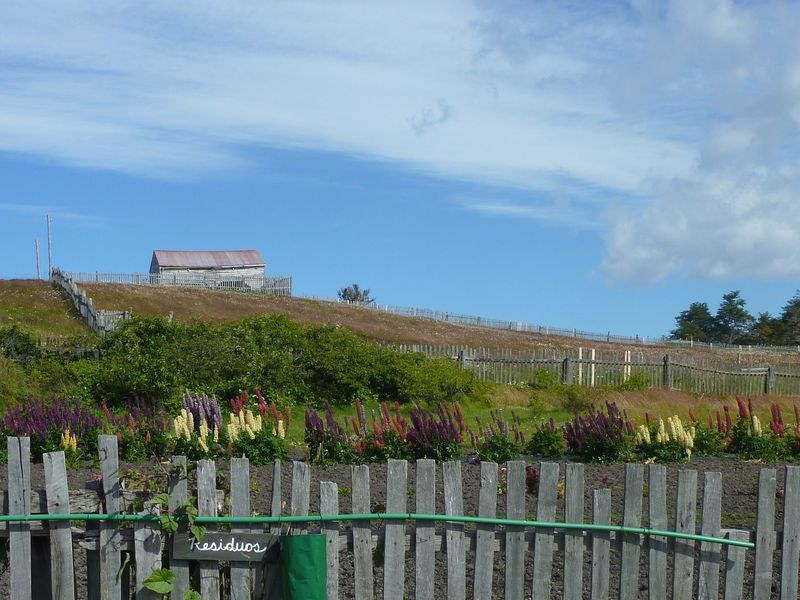 From here, we boarded a boat to see Magellan and Antarctic penguins on the Isla Martillo, and have lunch on Gable Island. Watch for details in upcoming posts.