This day we enjoyed an early breakfast at our hotel (complimentary!) before being picked up by Martin, our tour guide for the day. The hotel hooked us up with Ryan's Travel, and we did a private tour through them so that we could see the main points of interest before our 7pm flight down to Ushuaia that night. Today's destination: Punta Tombo, a peninsula in the Atlantic Ocean that is home to the largest colony of Magellan Penguins in South America.

Martin is a fast-talking, blue-eyed Argentinian, originally from Buenos Aires but based in Puerto Madryn for the last 10 years. He was a wealth of information and very entertaining on our two hour drive south down Route 3. He told us he's a big NBA fan, and his highlight from last year was when Chicago Bull's player (and one of the world's tallest men) Eric Gingold took one of his tours. I like to think that we were his highlight of 2010 :)

Route 3 is the two-lane national highway that runs all the way from Buenos Aires to Ushuaia. In Patagonia, the view on both sides is a seemingly endless expanse of land... 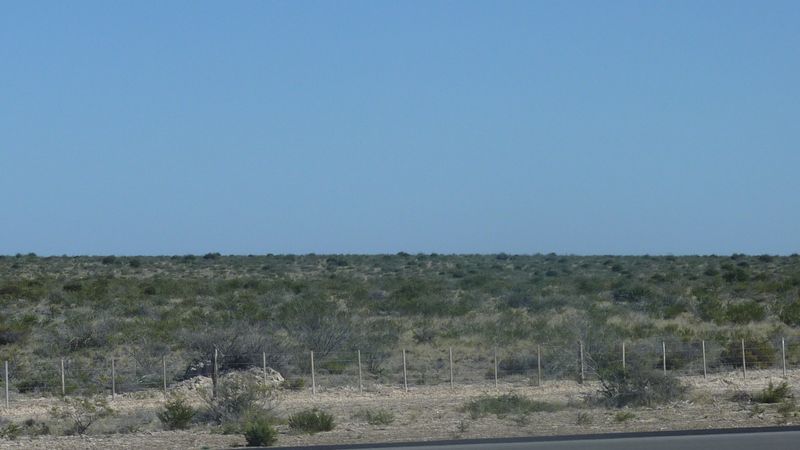 Martin explained that all of the land here is privately owned, primarily by sheep farmers. Merino wool is the main export, and it's not unusual for farmers to have 28 thousand acre estancias on which their sheep graze. We saw lots of them along the roadway, as well as Guanacos, wild llamas unique to this area. A good part of the road is unpaved as well, so we spent a lot of time bouncing around on the gravel in Martin's Ford Escort.

We arrived early at Punta Tombo, before the other tourists showed up, which was perfect. Turning off Route 3, we had to pass through private farmland before entering into the reserve. Check out this great old barn: 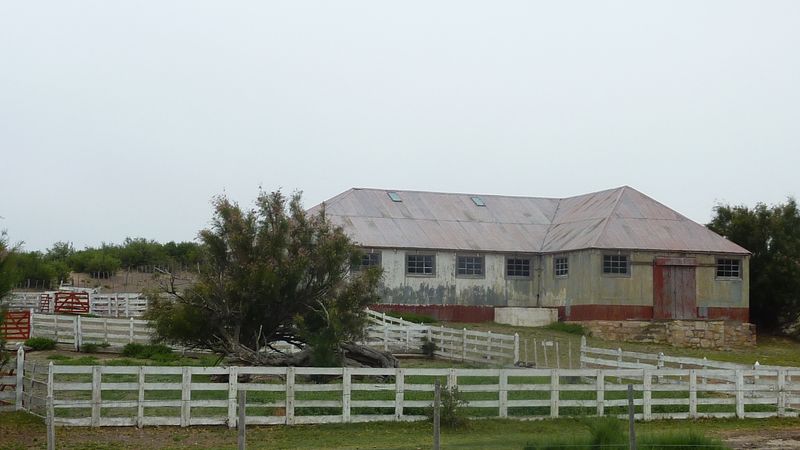 Look closely and you'll see the Partridge Family milling about on the grounds: 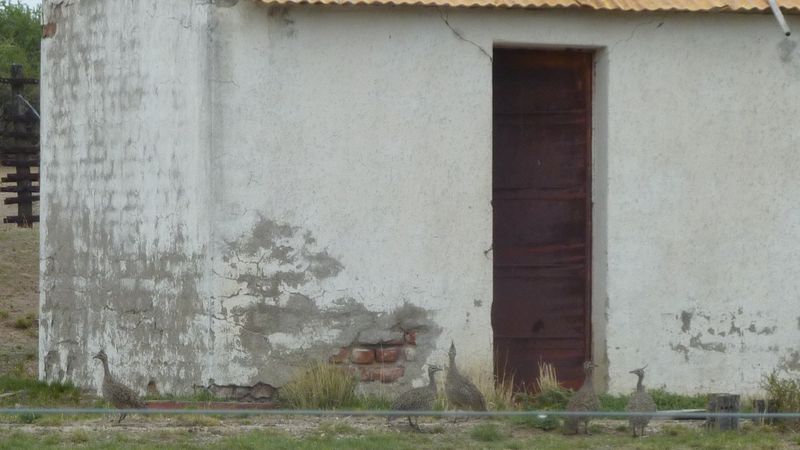 And this horse, who was checking us out: 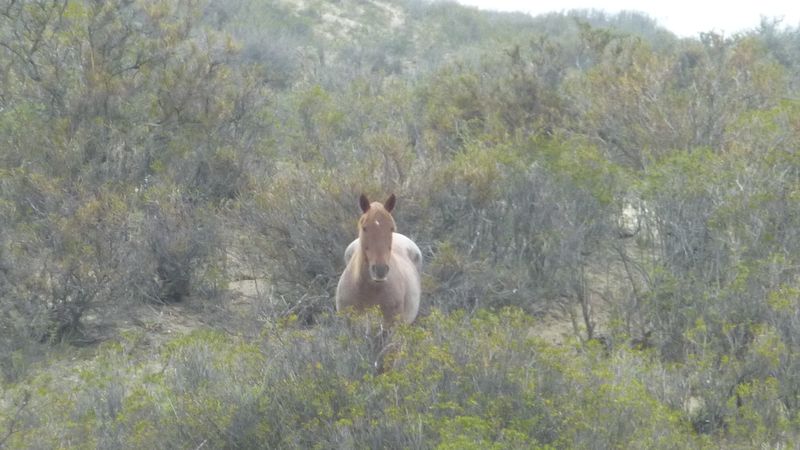 When we finally reached the reserve and parked the car, I was thrilled to see one, lone penguin standing there, as if to greet us. Little did I know what we'd find after a short walk further in, towards the coast: hundreds of thousands of penguins!!

This place is unbelievable: a strip of coastline, with red clay soil, random shrubbery, and penguins everywhere...standing alone, in pairs, in groups...adults, molting "teenagers," and fuzzy babies. About a half million of them, who migrate here each summer to lay their eggs. 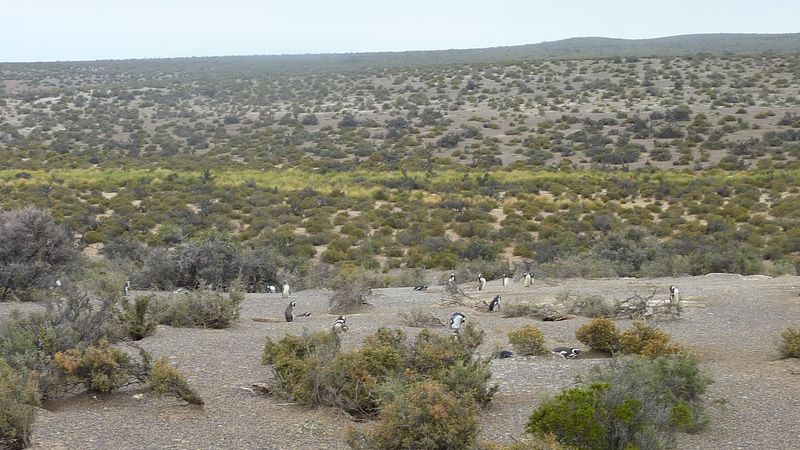 They nest in bushes or in holes in the ground, taking turns overseeing eggs and/or babies. Magellanic Penguins mate with the same partner every year; the male reclaims his burrow from the previous year and waits for his female partner to return. Occasionally, a different male will show up to the burrow first and a fight ensues; if the intruder wins the fight, the lady penguin tends to pick him as her new mate. Ha! 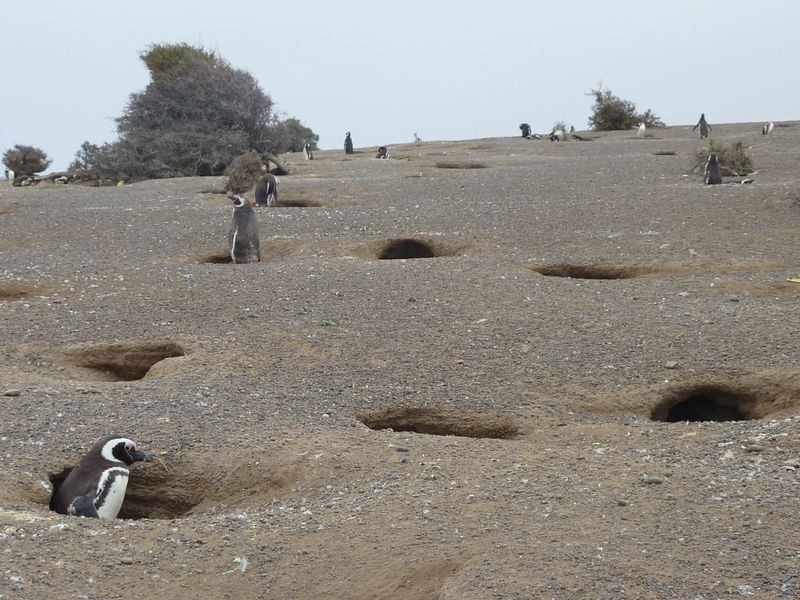 These guys were hilarious...waddling, honking like sea lions, napping, swimming. We even saw some teenager penguins "practicing" their egg hatching skills with rocks. Amazing! 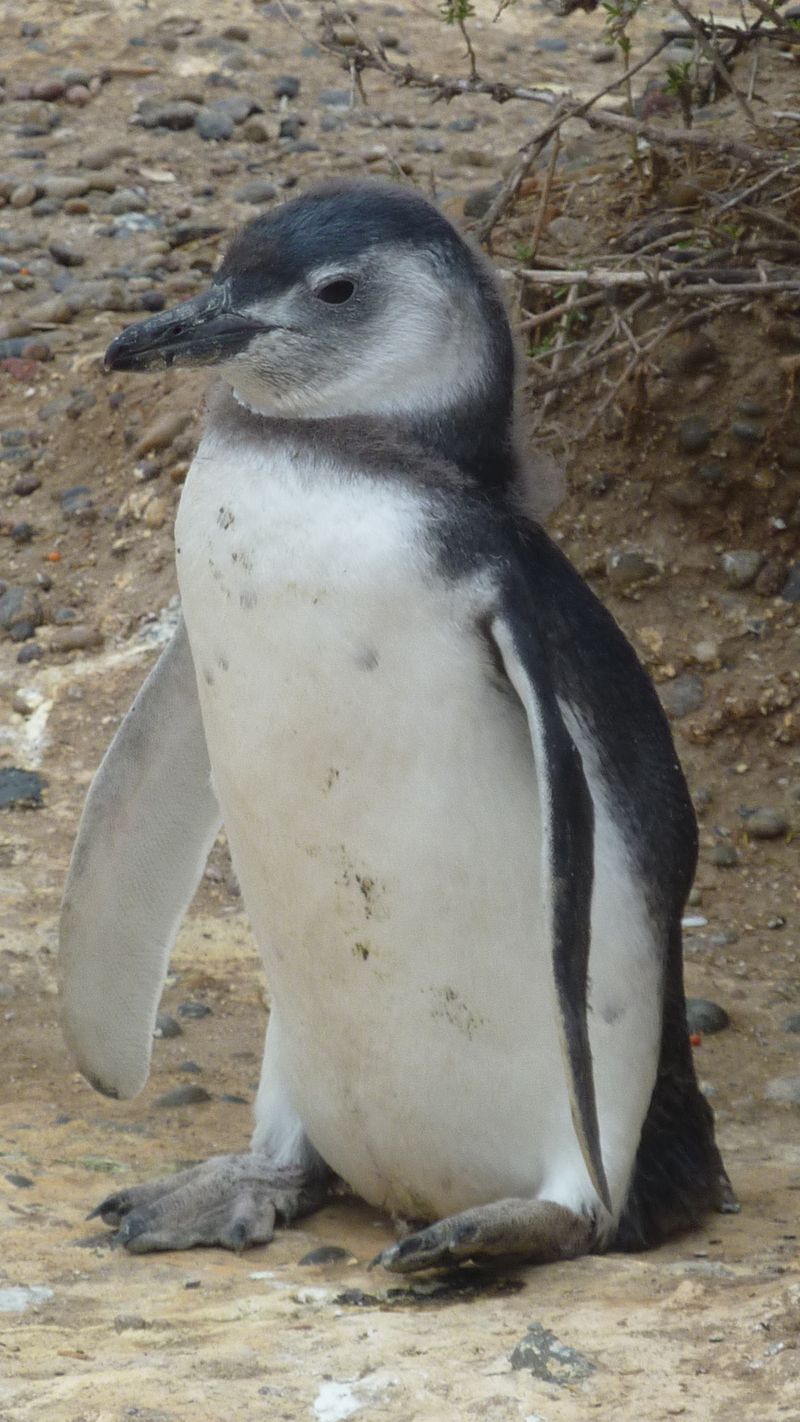 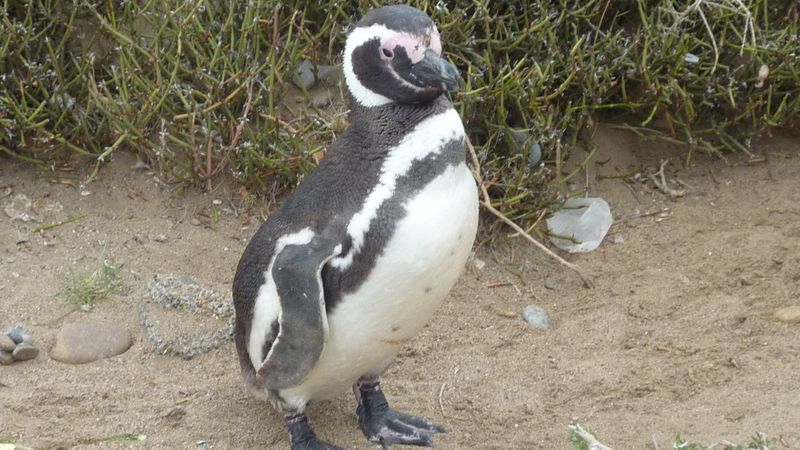 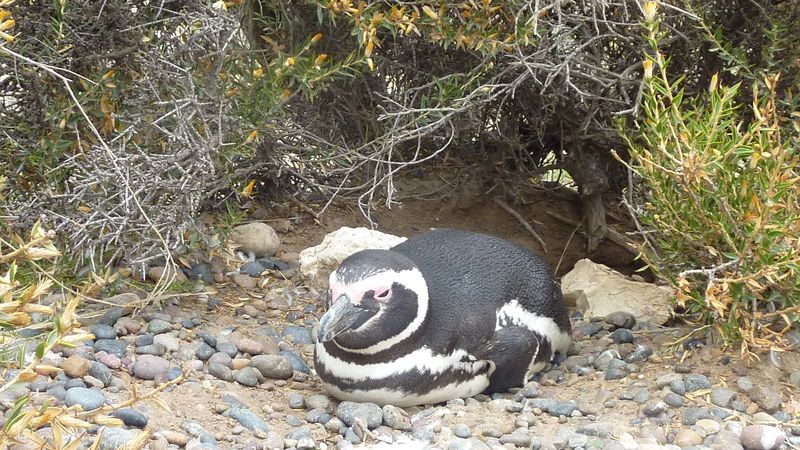 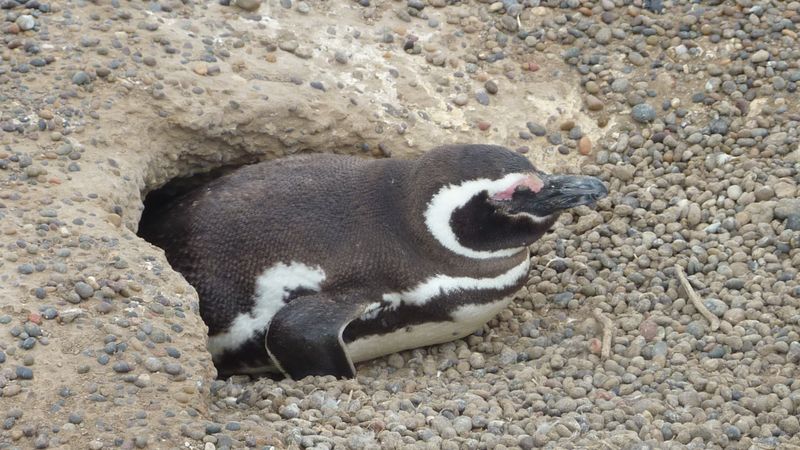 They aren't really afraid of humans; as you'll see below, we walked right up to them (they are protected so you can't touch them, of course, and they're likely to bite if you do). Many of them don't survive (sadly, we saw evidence of this);  climate change has displaced fish populations, forcing the penguins to swim 25 miles from the nest for fish and their partners back home are starving. Their large breeding colonies are also threatened by oil spills off the coast of Argentina.

This is our guide, Martin...note all the penguins under the boardwalk. 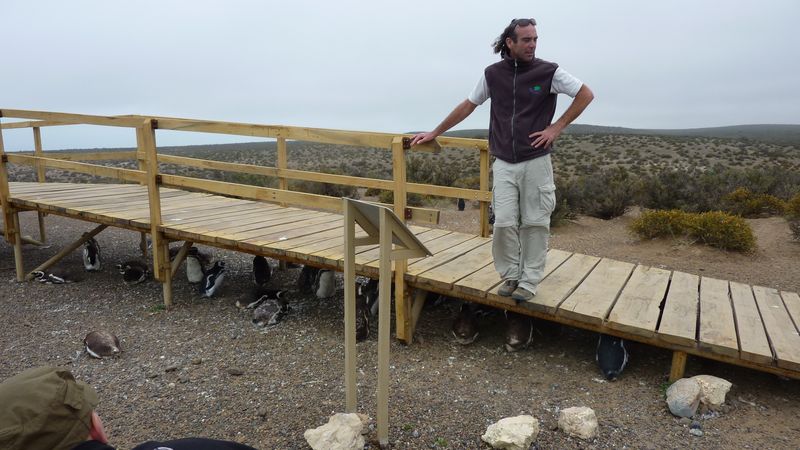 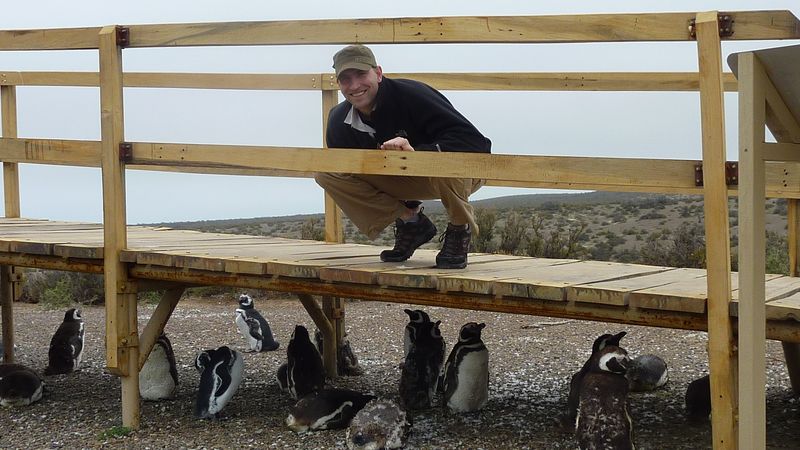 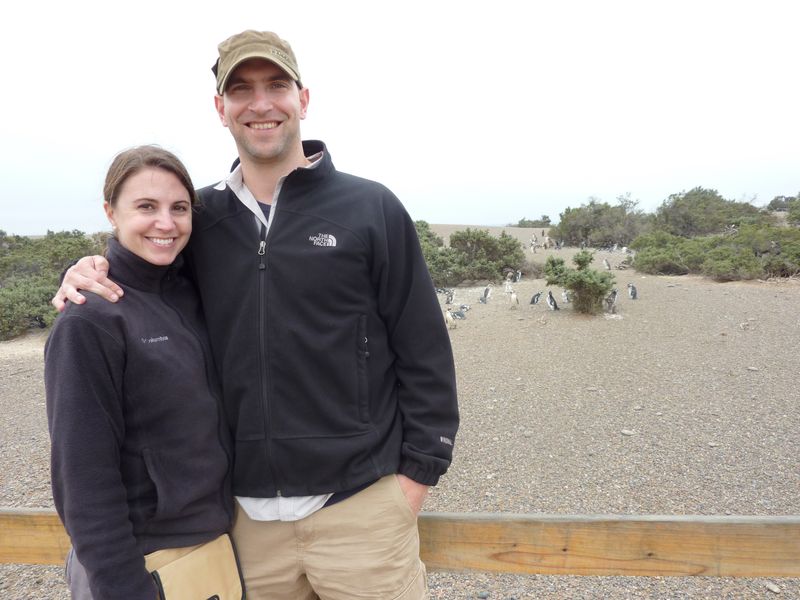 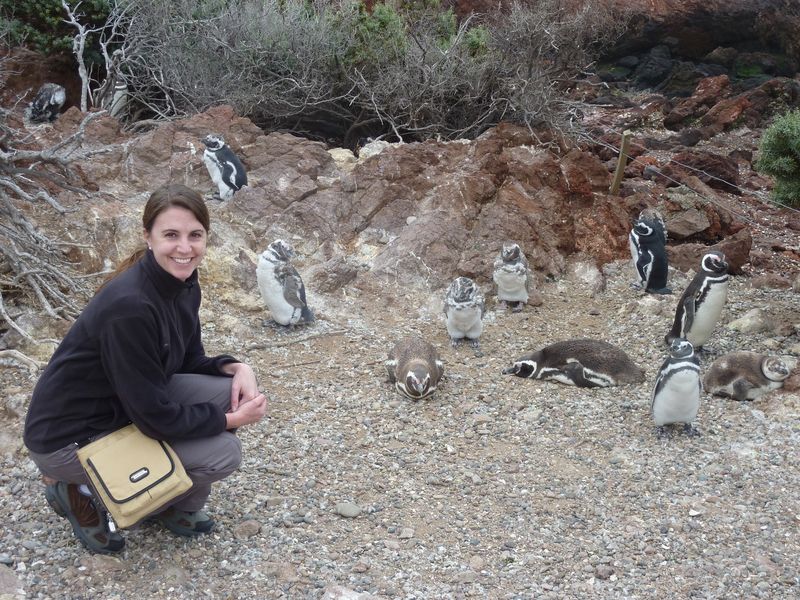 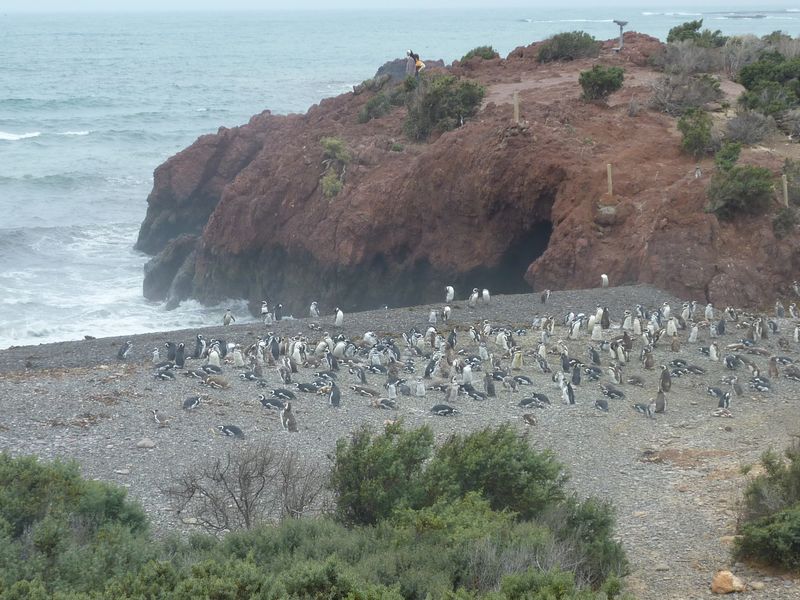 We saw a lot of other animals on the reserve, like this Guanaco who pranced right through the colony (I love this shot ... look at the little penguin!) 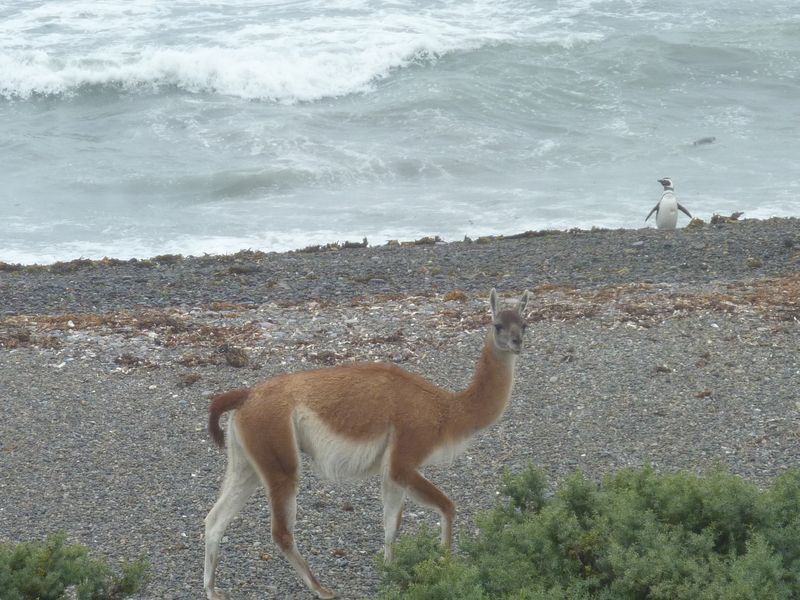 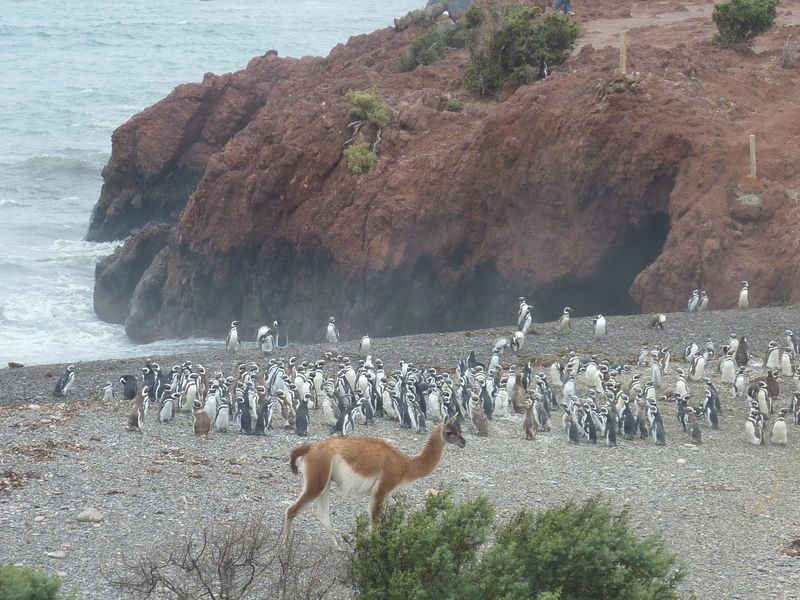 And these Rheas, ostrich-like birds native to South America: 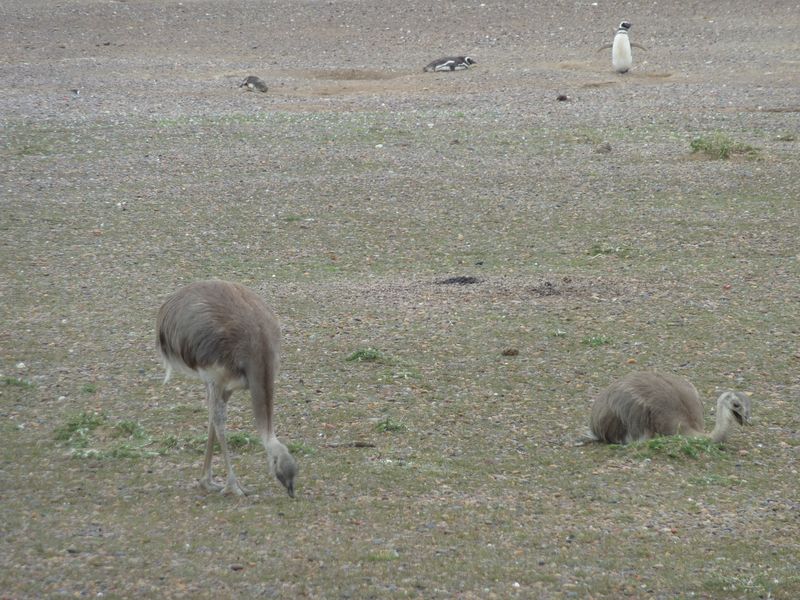 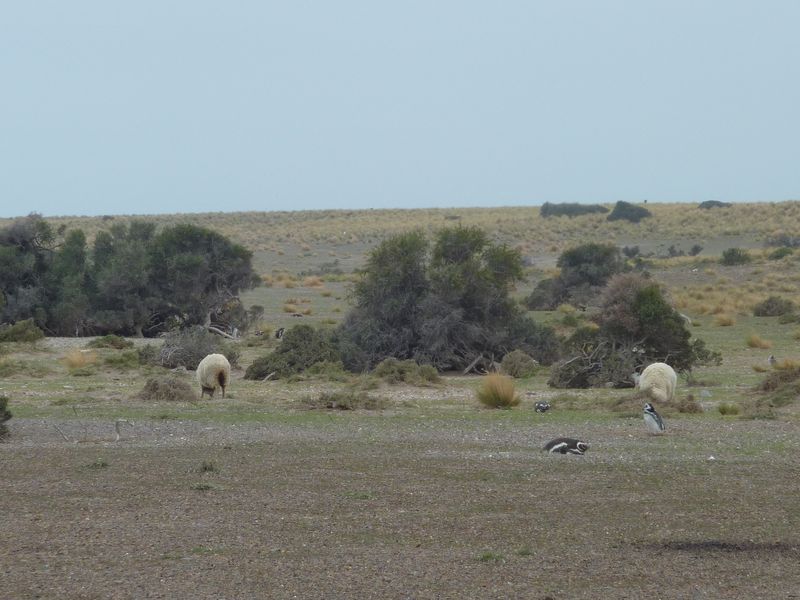 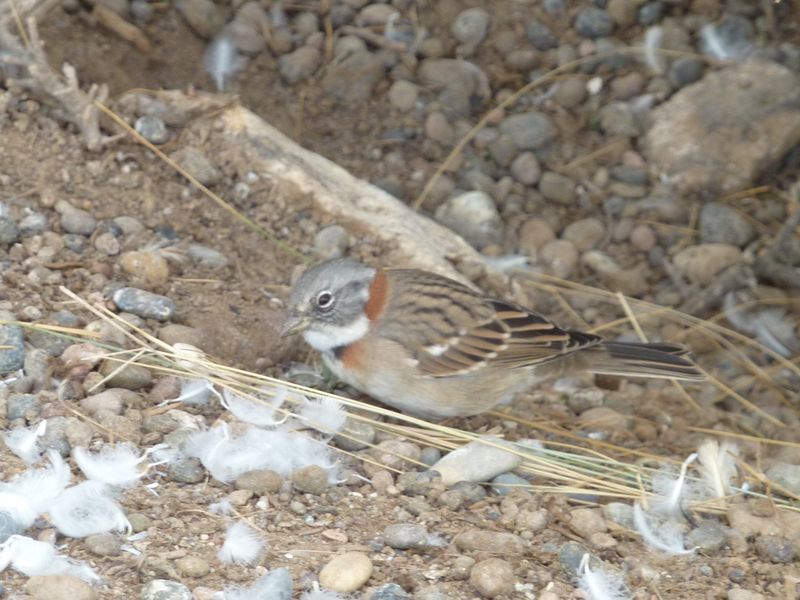 And let's not forget this little mama rodent and her kids. I can't identify her...maybe a degu, but I didn't notice a tail. 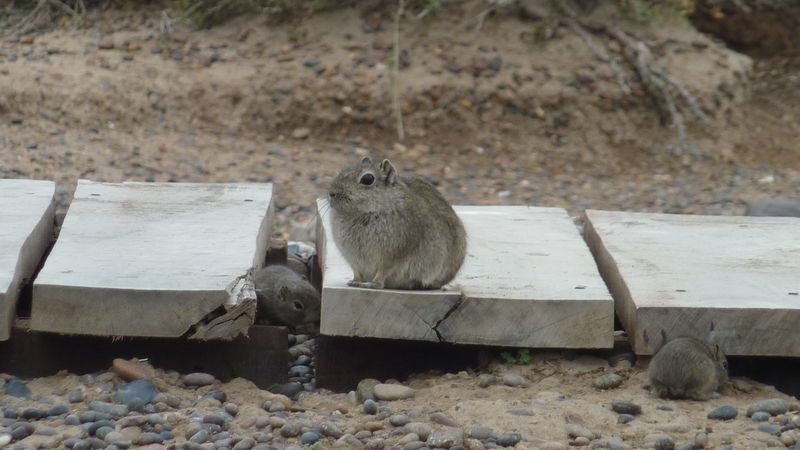 This place was so cool. Really glad we made it here.

After a quick lunch of hamburguesas y empanadas we were back on the gravelly road for a 75km ride to Gaiman, a Welsh village that will be the subject of my next post.