On our first swing through Buenos Aires, we stayed in the barrio Palermo, a chic and bohemian section of the city full of cobblestone streets, bars, and clothing shops. It's reminiscent of New York's East Village [but way cooler because it's in Argentina! ;) ].

We stayed in a beautiful loft apartment that we found on Flipkey (of course), owned by our gracious host, Carlos Padin, and wonderfully decorated with an Asian theme. 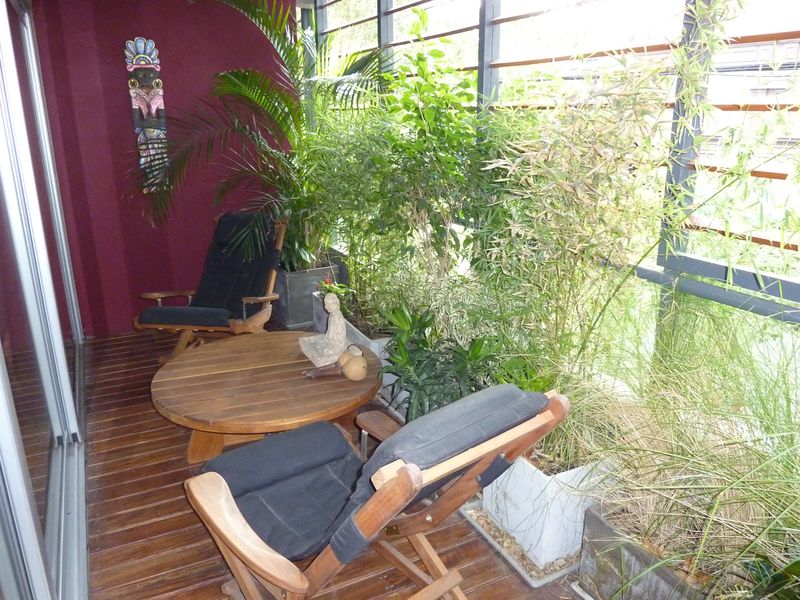 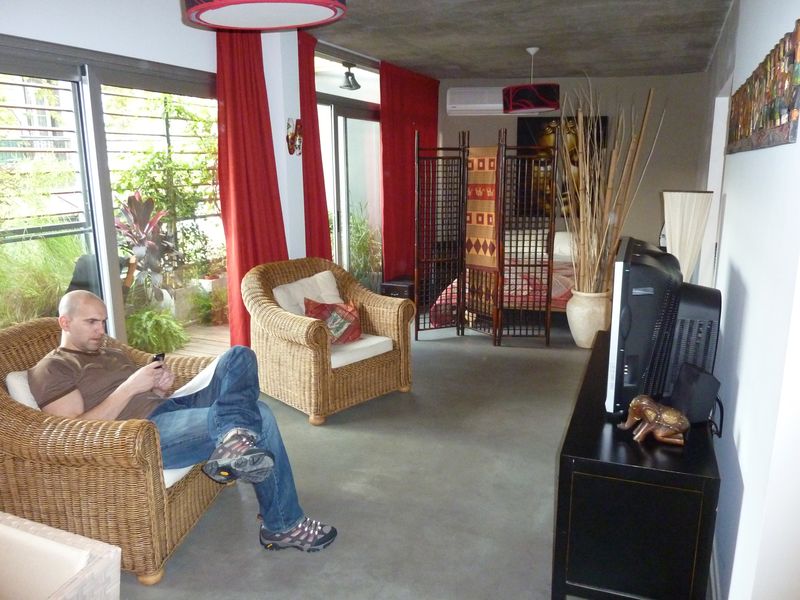 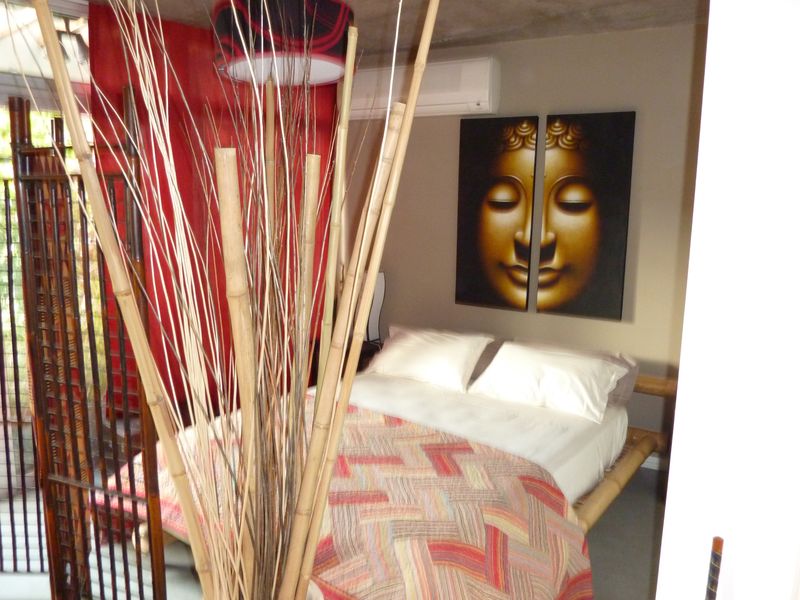 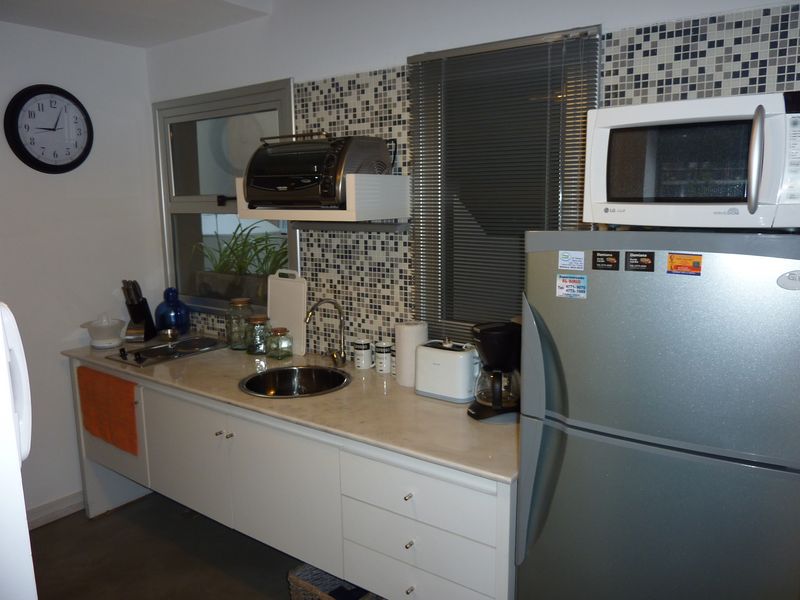 Carlos met us at the apartment to give us a quick tour, as well as provide maps and other helpful information about the city (and on checkout, he surprised with a box of Havanas alfajores, probably the most popular dessert item in the country...we ate tons of them during our stay. More on that later).

Once we were settled in, we headed out to explore the shops and streets of Palermo. Some of the highlights:

Graffiti. It's everywhere in Buenos Aires. And while this sounds disheartening, a lot of it is actually quite beautiful. Graffiti has been elevated to such a high art form here that there is even an official tour you can take compliments of Graffitimundo, an organization that promotes urban art in Buenos Aires. Here are some of the works that caught our eyes: 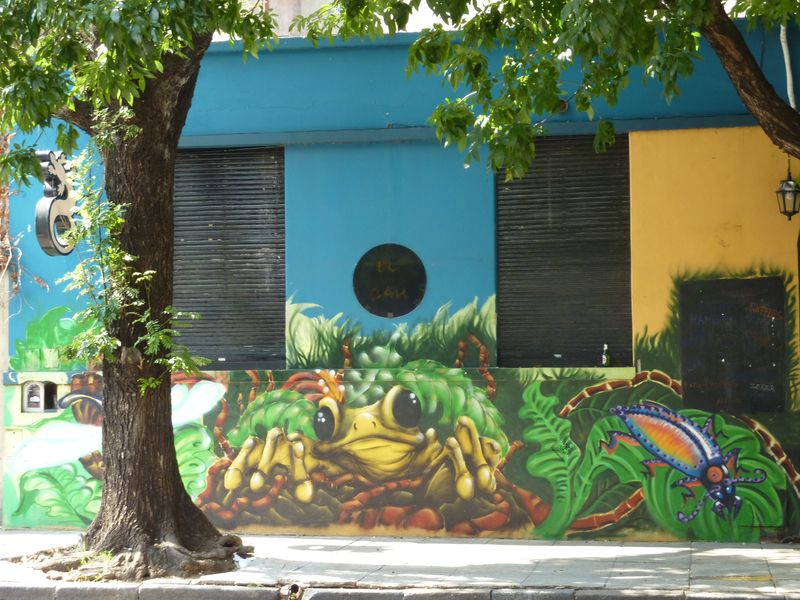 Palermo is also full of funky shops, particularly in the Plaza Serrano area, which is known for its weekly independent artist's fair. This store made us laugh:

Here, we also visited the Buenos Aires Botanical Gardens, home to about 5,500 species of plants, trees and shrubs, as well as a whole bunch of abandoned cats (they're not feral, mind you, but domestic ones that have been abandoned by their owners and now rely on a volunteer committee which feeds and vaccinates them). 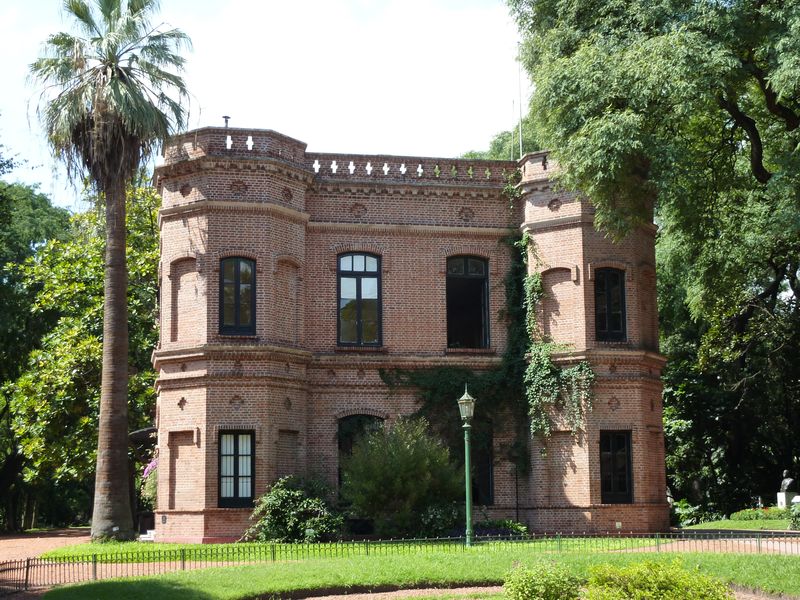 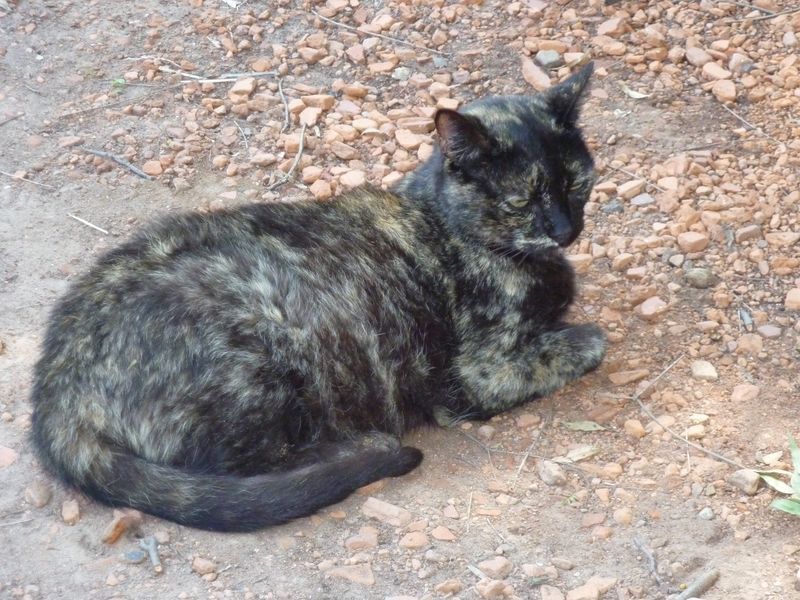 I should note that there are tons of dogs in this city country as well...both well cared for and seemingly homeless. You see them everywhere, especially at the outdoor cafes.

As you can imagine, there tons of great places to eat + drink in Palermo. Here are a few of the spots we visited:

Restaurant Cluny, which came highly recommended by two different friends back home. It's a wonderful spot for a leisurely lunch after a long walk through the barrio. We sat in the outdoor garden area, where we were introduced to the wonders of the Malbec Rosada...a lovely rose wine that is perfect on a hot summer day (did I mention that it is currently summertime in BA, and the temperature was sunny and in the 80s every day?). Also, before you gasp, the below prices are in Argentinian pesos, currently about one fourth of the US dollar). 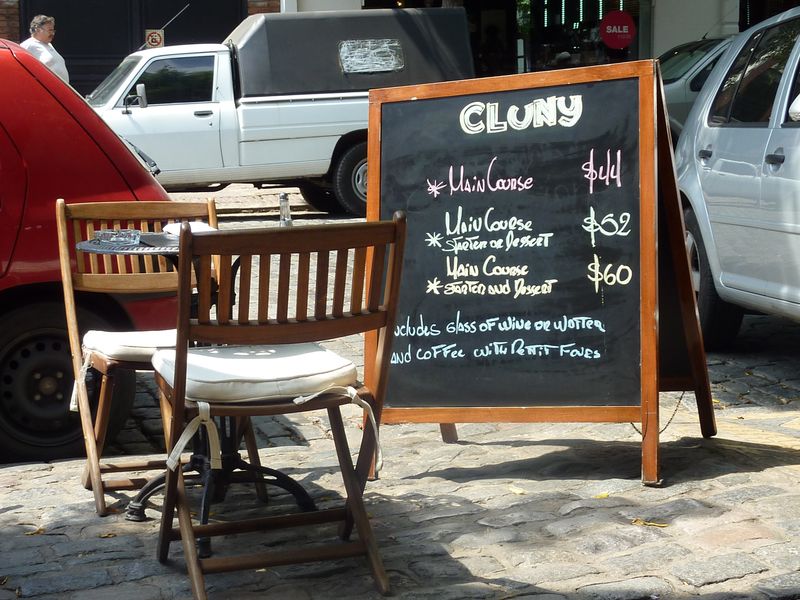 We also had a beer at El Alamo (a/k/a Shoeless Joe's), a sports bar run by a US ex-pat which is the place to go to catch up on the NBA, NHL, NFL, and FIFA (and consume a killer plate of nachos). UPDATE: my bad...this bar is actually in the Recoleta barrio, which I'll cover in a separate post. Sorry...so many pix I got confused! 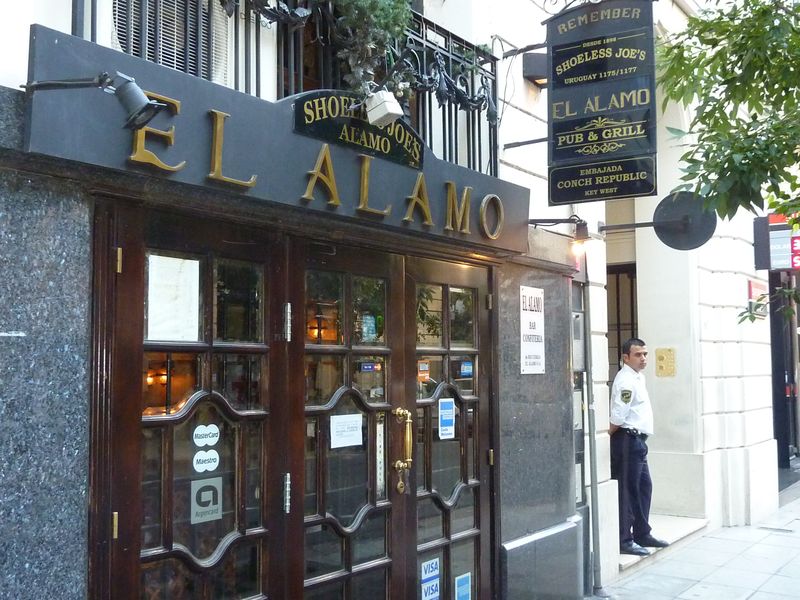 Lastly, we had a wonderful dinner at Lo de Jesus, not far from our apartment. We sat outside and enjoyed a great meal (Pacu - a local river fish from the Rio de la Plata, spinach ravioli, and of course, a bottle of Nomade Malbec Rosada) and even better company.

Sitting next to us was Paulo Prada, a Wall St. Journal correspondent based in Sao Paulo, Brazil, who was trying to get to Santiago, Chile, to file a report on the recent earthquake (but the flights were a mess so he was spending the night in BA).

Behind us were a couple of snow birds from the state of Washington, who have wintered in Buenos Aires for the last six years. The gentleman is Sam Hamill, poet, activist, and founder of Poets Against War (he told us to Google his name for some interesting stories!). Lovely couple and we really enjoyed chatting with them. 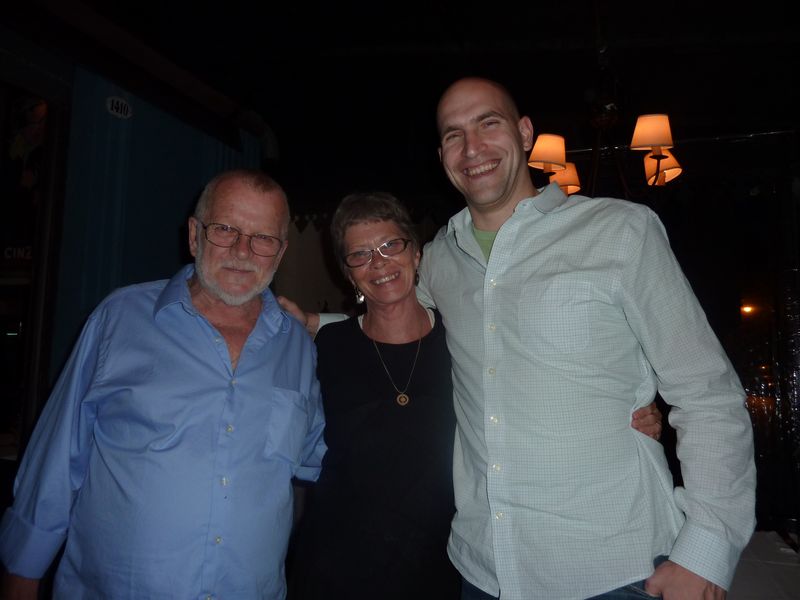 That's it for Palermo. Stay tuned for updates from the other barrios - Recoleta, Puerto Madero, La Boca, San Telmo - as well as such far flung places as Chubut, Ushuaia, and Iguazu!

Haha - Chris - I actually minored in Spanish in college! Sadly, I have lost most of it, so it was a struggle at times :)

Very jealous. Always wanted to go to B.A. Hope you got to bust out some of that high school espanol.

I love it! I will stay tuned for more blog postings. I am now dying to go to Argentina! Cool trip, chica!

Great pictures and commentary. Thanks for sharing them with us.

very cool! looking fwd to your blogs on the other barrios.