The rain certainly didn't slow down the Boston Book Festival held in Copley Square yesterday, with all sorts of publishers, authors, and producers of various book-related products milling about under tents and in buildings between the Boston Public Library and Trinity Church. 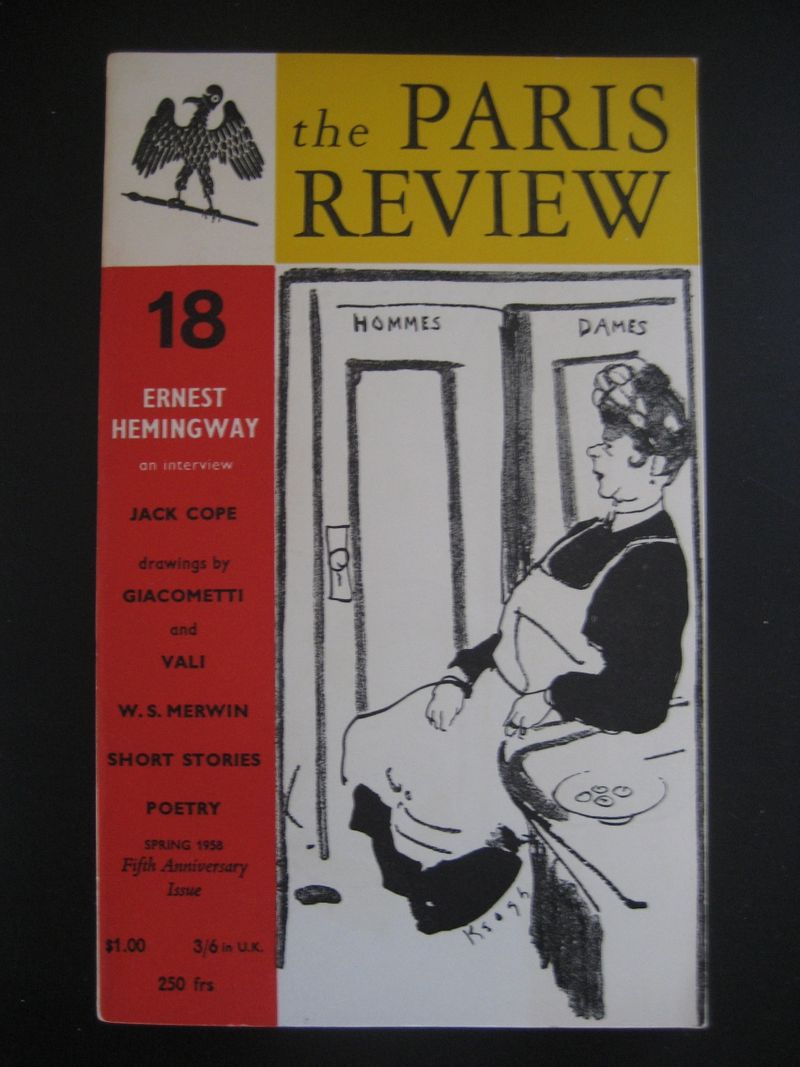 I headed down specifically to catch Book Worms and Net Crawlers, a panel discussion of "the ubiquitous Internet and the explosion of social media" but in my wanderings beforehand I scored a first-edition, 1958, 5th Anniversary issue of The Paris Review, complete with an interview of Ernest Hemingway by George Plimpton, a story by Philip Roth, drawings by Alberto Giacometti, and fantastic old-school ads for Hennessy cognac, Christian Dior parfum, and Pan American airlines. Can't wait to read through it all.

As for the main event, the Book Fest assembled a fantastic group of authors to discuss how the 'net has impacted modern culture: 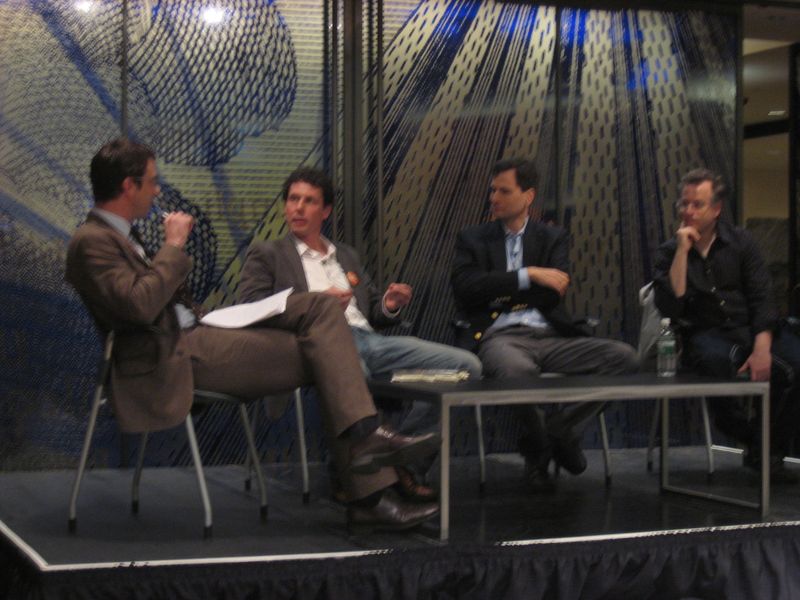 There was also a brief discussion at the end about technology's impact on the book publishing business, including marketing and distribution of new "books" in the age of the Kindle and other e-readers. I'd love to see this topic in a future panel (and I'd love to participate, given my experience with blogger outreach and emarketing). These authors could learn a thing or two from Paolo Coelho.

PS: there were no signs of the SCORPIONS at the book fest, which makes me question their commitment to the written word.