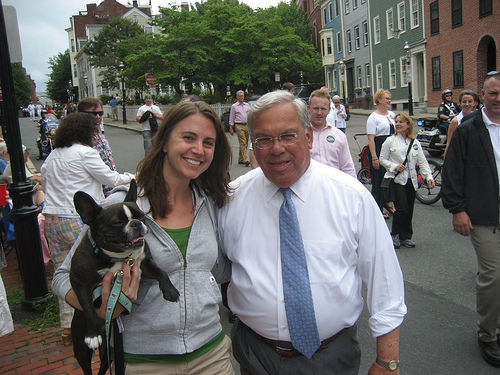 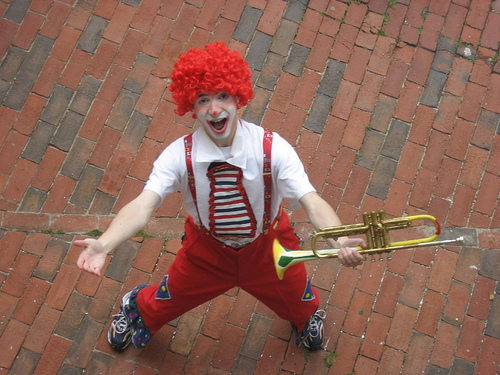 Cara - yes! It appears as though we are neighbors. I love the comments on your photos (I was too lazy to label my own). Sorry to hear you didn't get any love from Menino...are you jealous of my pic?? Ha.