I admit to ego surfing - not so much out of vanity but because in this day and age, it's fairly common to monitor your personal brand, especially when you're a blogger.

It used to be that the only other Stephanie Rogers that consistently showed up in my Google Alert was this one, the folk-rock singer that locked in my namesake URL before I did (but was kind enough to let me take a photo with her on stage when I randomly met her in Chicago one time). 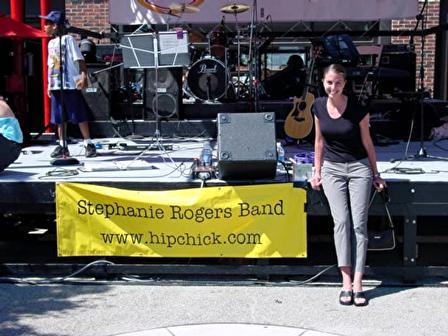 More recently, a new Stephanie Rogers has been popping up on my Google Alerts - this one is a writer for the green blog EarthFirst, and while I religiously read her headlines, I've never introduced her content on CultureJunkie.

How cool are these?!

According to the other Stephanie, A group of Danish designers has created bicycle helmets that look like hats, but include the chin strap (and presumably, padding). Copenhagen-based company Yakkay sells them for about $120, and although they're not yet available in the US, an international launch is expected soon.

Or, you can just opt for a home-made Viking model, like this one: 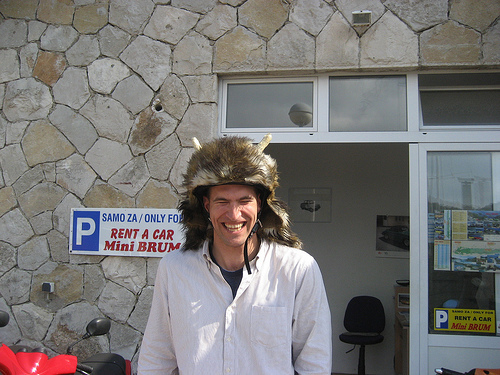