Click on over to the PARTNERS+simons blog, ART+science, and read my latest post, "How well do you know your customers?"

And as always, let me know what you think! 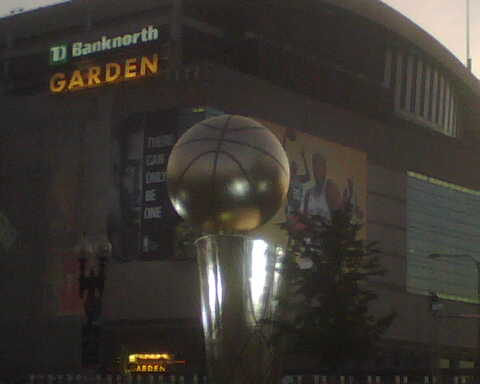 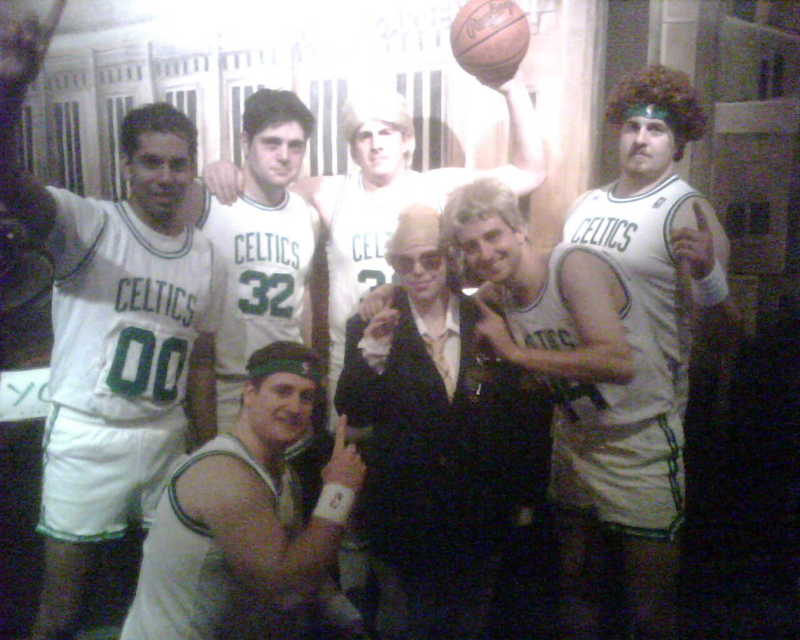 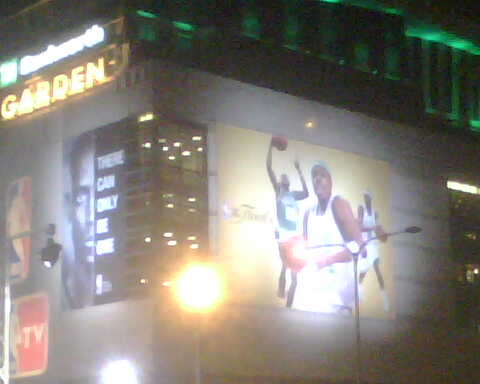 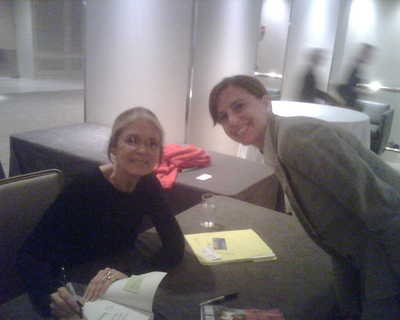