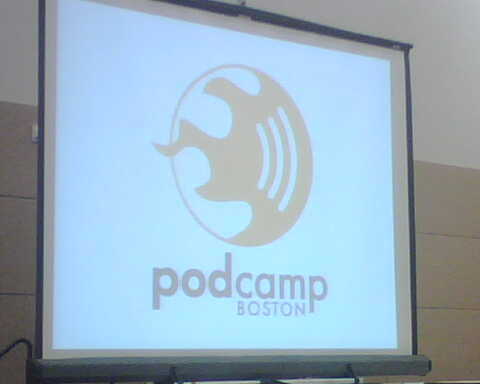 I had a great time today at Podcamp Boston 2, a new media expo at the Boston Convention Center full of podcasters, bloggers, and other new media folks.

There was so much energy in the room - with everyone taking pictures, blogging, podcasting,  and twittering - it was reminiscent of SXSW.

The big news is that there were about 1400 registrants this year, up from 200 last year (the first) when the event was held at Bunker Hill Community College. It was nice to see so many out-of-towners that came to our fair city just for this event! 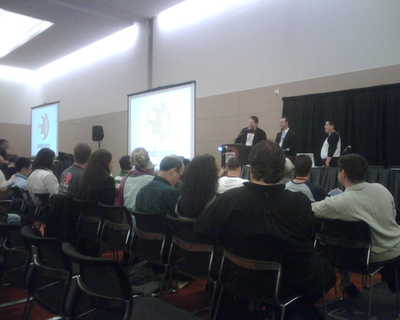 Besides attending the "Unkeynote" by Christopher Penn & Chris Brogan, I joined sessions by John Havens, Kevin Mullins, Beth Kanter, CC Chapman, and Mitch Joel. I have insights to share on the topics of transparency, social media metrics, and other tricks of the trade, but they'll follow in subsequent posts when I have more time to write.

Tonight is all about Halloween and the Red Sox!

Didn't see your text until way too late... ah well. Sounds like it was an awesome event! I want to hear all about it.
-Ryan